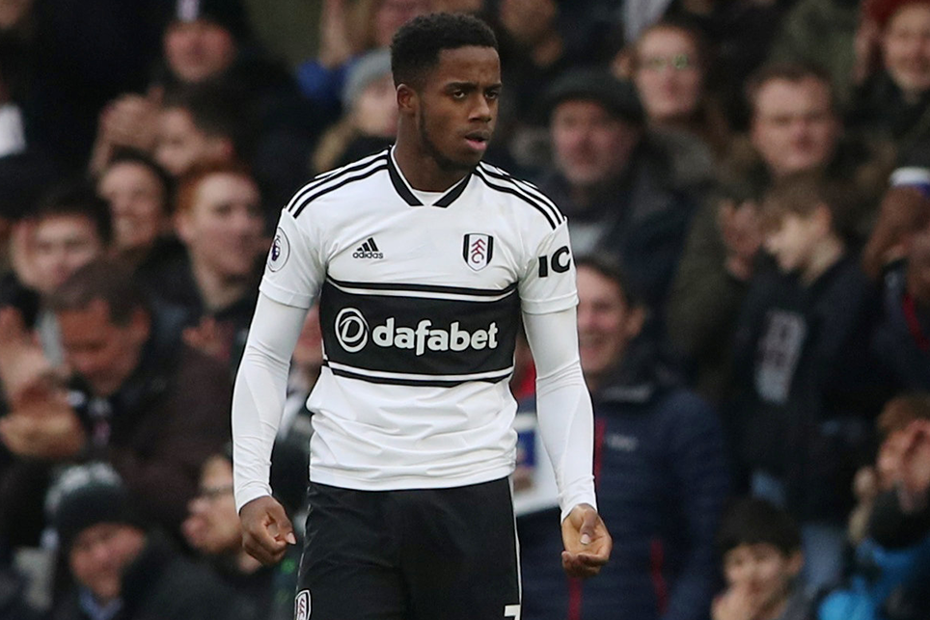 Fulham go into the match on the back of two consecutive draws, which has moved them off the bottom of the table.

Huddersfield Town are the team who now occupy 20th place, having lost their last six matches.

Fulham have yet to lose a top-flight home match against Huddersfield (W2 D1). However, this is their first meeting in the PL since April 1952.

Huddersfield's 1-0 win in the reverse fixture in November was their first victory in 12 league encounters with Fulham.

Fulham have lost only one of their last 10 home league matches against Huddersfield, winning five and drawing four.