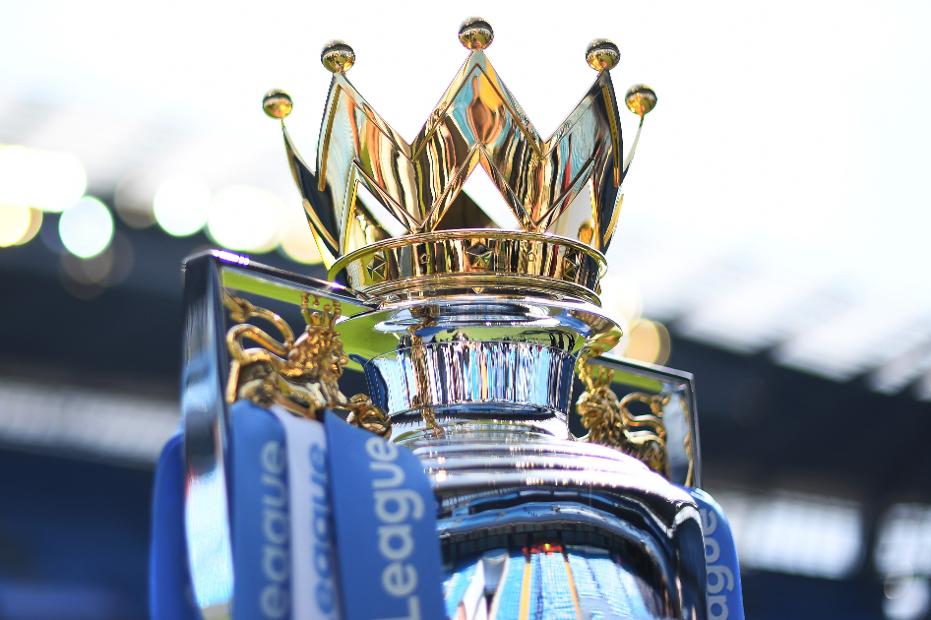 Gameweek 17 has taken on extra relevance for more than four million Fantasy Premier League managers around the world as it marks the first round of this season's FPL Cup.

The draw has taken place for the largest FPL Cup ever. In the hat were 4,194,304 teams who posted the highest scores in Gameweek 16 to make it past the qualifying round.

How to know if you qualified

Log in to Fantasy on your app or at fantasy.premierleague.com.

On the app, first make sure you have the latest version downloaded.

Then scroll down the main Fantasy menu and your cup opponent will appear beneath your mini-leagues if you have qualified.

On the Fantasy site, go to the "My Team" or "Points" tabs and, if you are in the cup, you should see your opponent under your mini-leagues.

Click on your opponent's team name to find out their form.

A random draw has pitched teams against one another to do battle head-to-head in Gameweek 17's fixtures.

The winner of the head-to-head will be the team with the higher Gameweek score minus any transfer points spent.

The winner will progress to the next round and another random draw will take place.

What you can win

So good luck and may the best manager win!