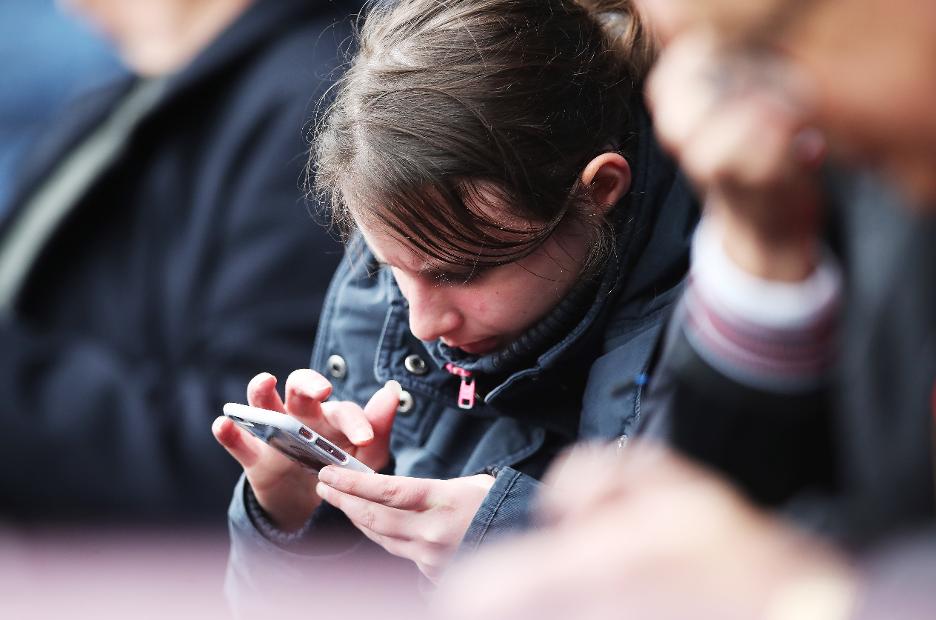 Are you up for the FPL Cup?
How Robertson won FPL Cup for English manager
Download latest FPL Fixture Difficulty Ratings

If there were more than 4,194,304 qualifiers, there was a random draw among the lowest scorers to see who qualified.

Each qualifying team is randomly drawn against another in the first round.

That winning team will progress to the second round and another random draw.

See: Are you up for the FPL Cup?