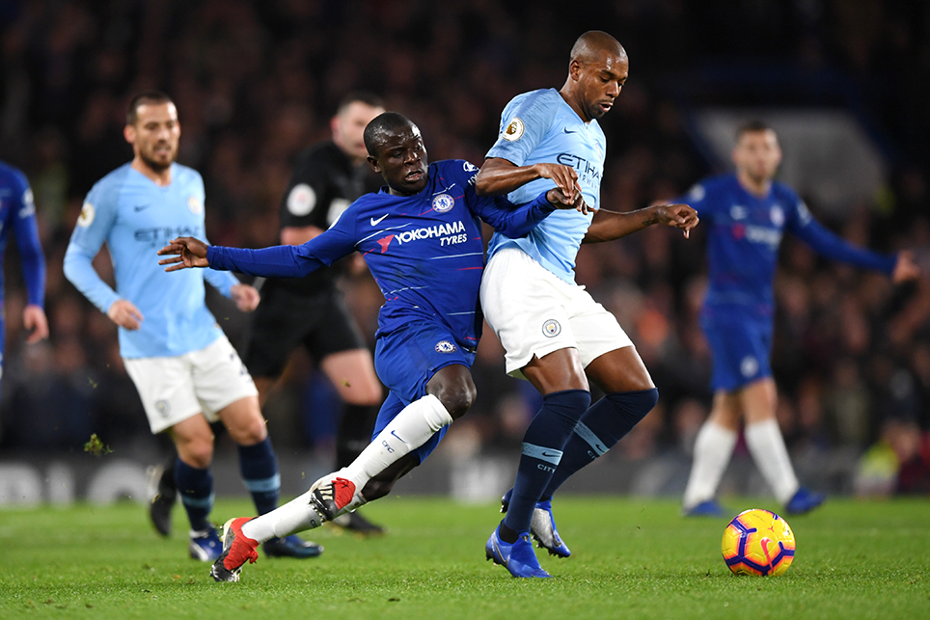 The rescheduled Premier League fixtures selected for live TV broadcast in the United Kingdom in February have been announced, as well as matches moved for other reasons.

All kick-off times below are GMT.

20:00 West Ham v Liverpool (Sky Sports)
*Should either club be in an FA Cup fourth-round replay, this will revert to Sunday, 3 February, midday, live on Sky Sports.