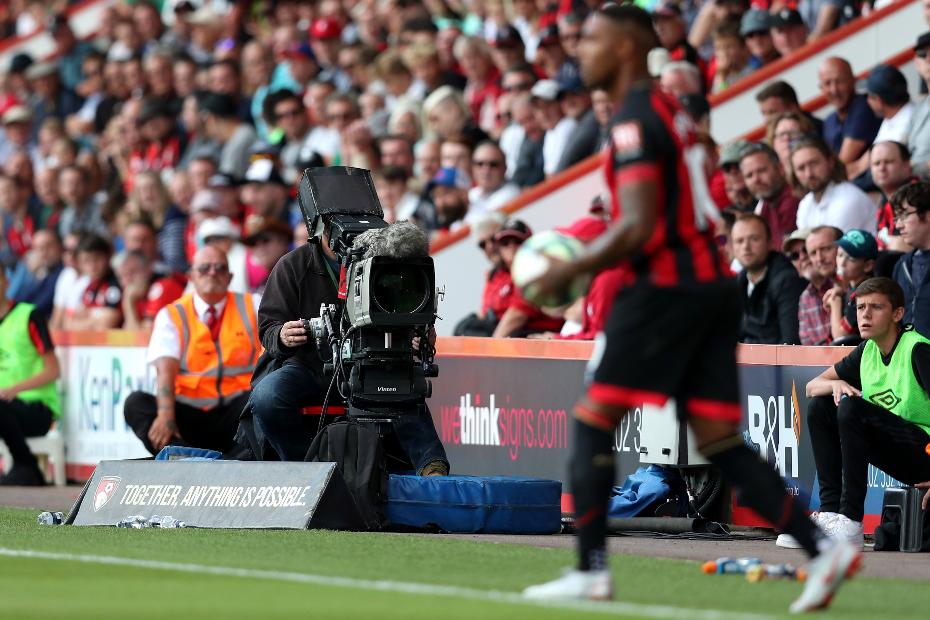 With the release of the 2018/19 Premier League fixtures, supporters can begin their planning for the season ahead.

Fans are reminded that throughout the season there will be alterations to the fixtures.

You can manage all the fixture changes by downloading the Premier League digital calendar.

The Premier League match rounds set to be affected are: