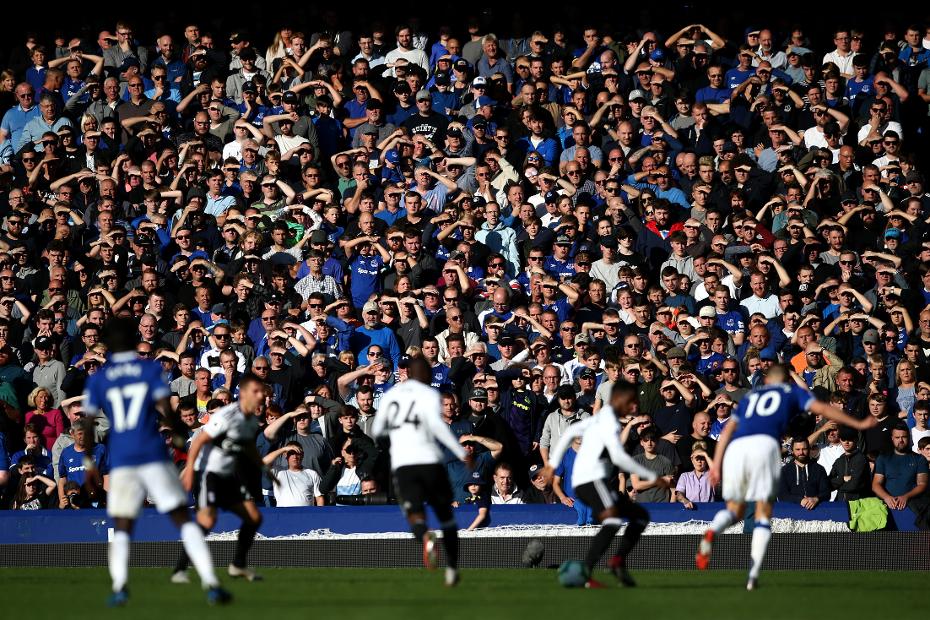 The cost of attending a Premier League match this season is £30 or less for the majority of fans, with the average ticket price being £31.

A comprehensive study into club ticket prices in 2018/19 was made by the Premier League alongside professional services company EY.

It used data provided directly by all the League's clubs and includes all pricing points for matchday and season tickets for this season, along with the amount of tickets sold at each price.

The study reveals that the average ticket price across the Premier League is £31.

Also, more than half of tickets sold are done so at less than the full listed price because of concessions and discounting.

For season tickets alone supporters make a total saving of more than £13million because of early-bird deals, renewals or long-term purchase offers.

From 2016/17 away tickets in the Premier League have been capped at £30, but this season more than a quarter of these tickets bought are priced below the cap, at £26 or lower. Indeed, some are available for as little as £5.

"The hard work of clubs to fill their grounds combined with the loyalty of fans has led to record attendances across the Premier League, with stadium utilisation at 96 per cent for four consecutive seasons,” Premier League Executive Chairman Richard Scudamore said.

“Clubs have a range of ticket prices and there is some excellent value on offer.

“More than half of all Premier League club fans pay £30 or less per match to attend, whereas higher-priced tickets, often cited to reflect the cost of going to football, make up only a tiny percentage of what is available.

“We hope this study will help inform people of the range of prices available, provide some facts on what the majority of Premier League club fans are paying, and encourage new fans to consider attending a game for the first time."