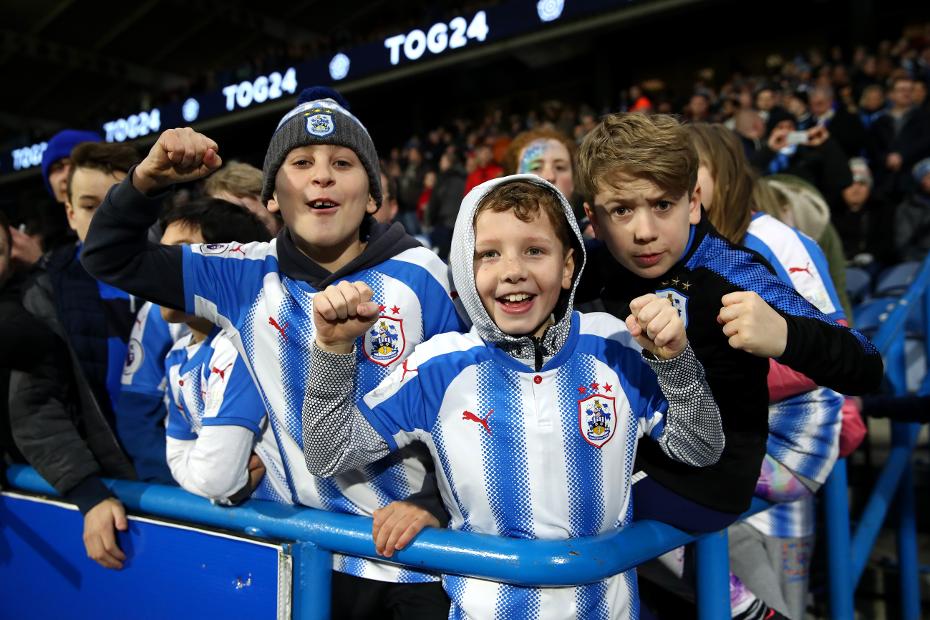 The passionate support of fans is vital to the competition as people travel home and away to back their teams and share the excitement.

Jeremy King (below) has been a devoted Huddersfield Town fan since February 1979, but nothing could have prepared him for the pleasure of watching his side in the Premier League.

Jeremy lives in Stowmarket, Suffolk, but happily takes a four-hour drive back to West Yorkshire to watch the Terriers; he also saw all 19 of Huddersfield's away matches last season.

David Wagner's men had many moments to cherish in their debut Premier League campaign, and the thrill of watching Huddersfield Town in the top flight is something Jeremy looks back on with delight.

"The ground was rocking that day and the John Smith's Stadium was great all season."