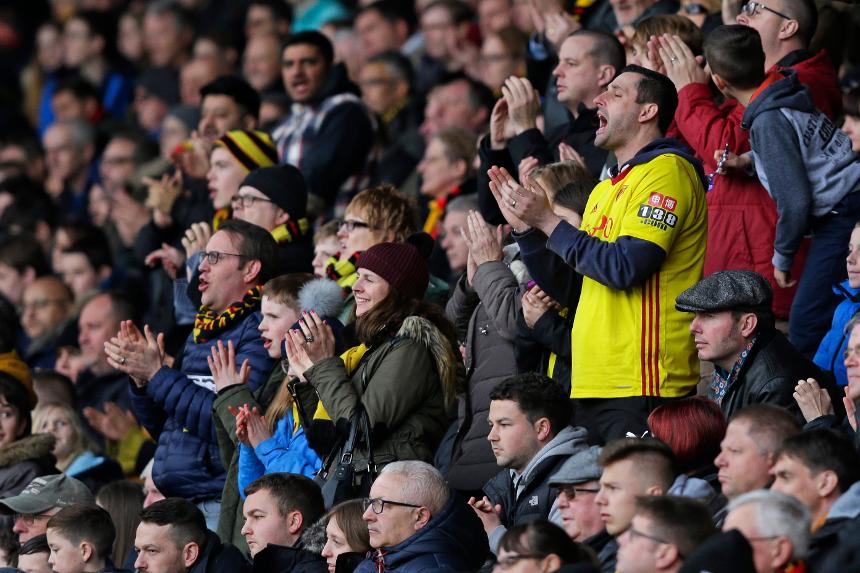 The Premier League conducted a study on the cost of attending matches in Season 2017/18.

This analysis, conducted along with EY, found that 54 per cent of all tickets sold in the season cost £30 or less.

The research also found that the average ticket price across the League was £32.

To ensure loyal fans are rewarded and stadiums are well attended, one third of the half a million Premier League season tickets sold by clubs are below their full prices.

Indeed, fans with season tickets saved a total of £10million across the season through such discounts offered by clubs.

The importance of away fans was also recognised by clubs with the £30 cap on away ticket prices, which came into being in 2016/17 and is in place for three seasons.