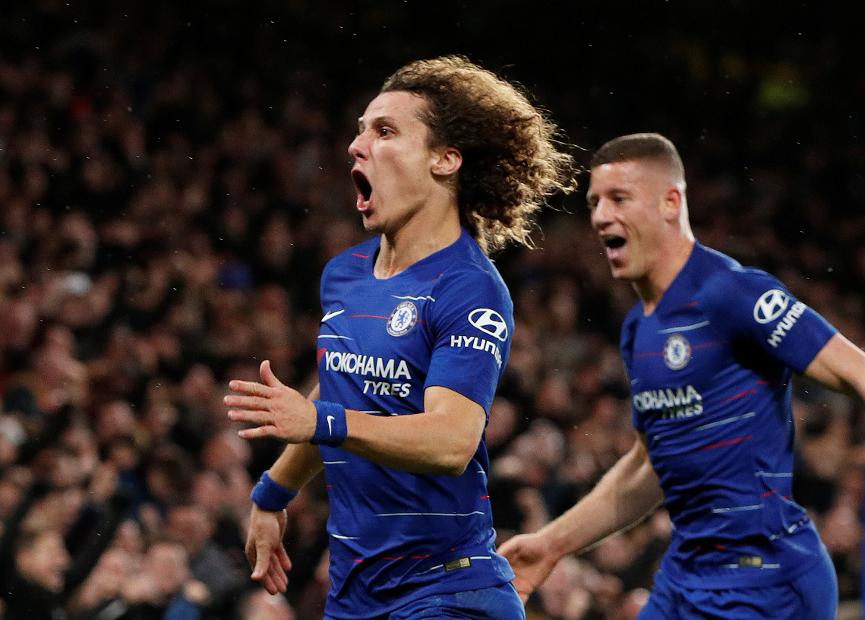 Chelsea inflicted the first Premier League defeat of the season upon Manchester City, with goals from N'Golo Kante and David Luiz earning a 2-0 win.

Leroy Sane and Raheem Sterling had early efforts denied by Kepa Arrizabalaga, before Chelsea took the lead at Stamford Bridge on the stroke of half-time.

Eden Hazard’s cutback from a counter-attack found Kante, who fired into the roof of the net.

City trailed for only the second time this season and Ederson had to palm away Willian’s second-half free-kick to avoid the deficit being doubled.

David Luiz sealed the points, heading in Hazard’s 78th-minute corner as Kepa ensured a clean sheet with a fine late save from Gabriel Jesus.

City fall to second on 41 points, a point behind Liverpool.

Chelsea are in fourth place on 34.