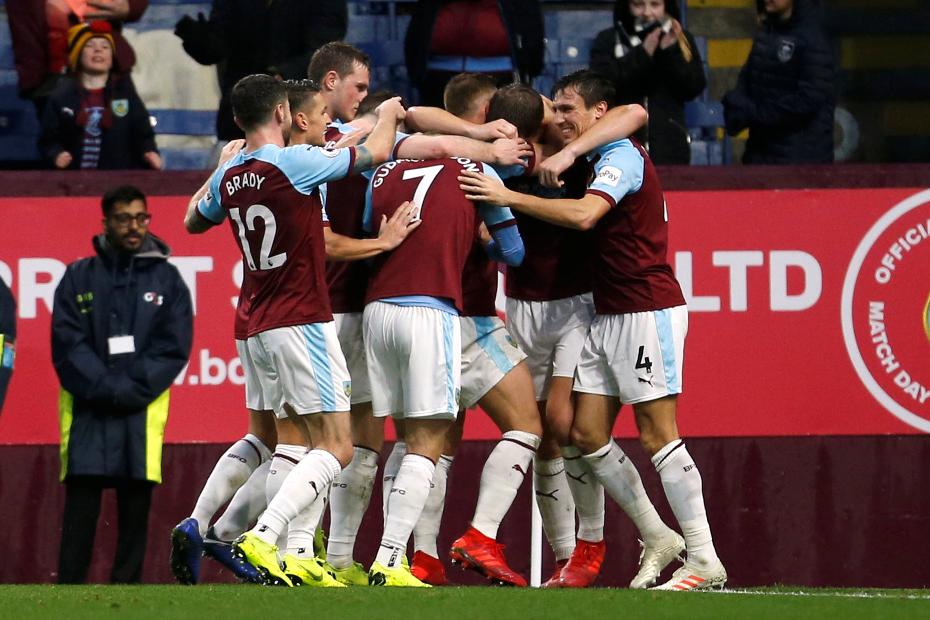 The home side had the better chances of the first half at Turf Moor with Mat Ryan in the Brighton goal denying them twice.

But five minutes before half-time Tarkowski put them ahead, getting the final touch on Jack Cork’s goalbound shot.

Brighton threatened and Jurgen Locadia might have levelled but headed over with seven minutes remaining.

Burnley withstood more late Brighton pressure for a victory that lifts them out of the bottom three to 17th on 12 points.