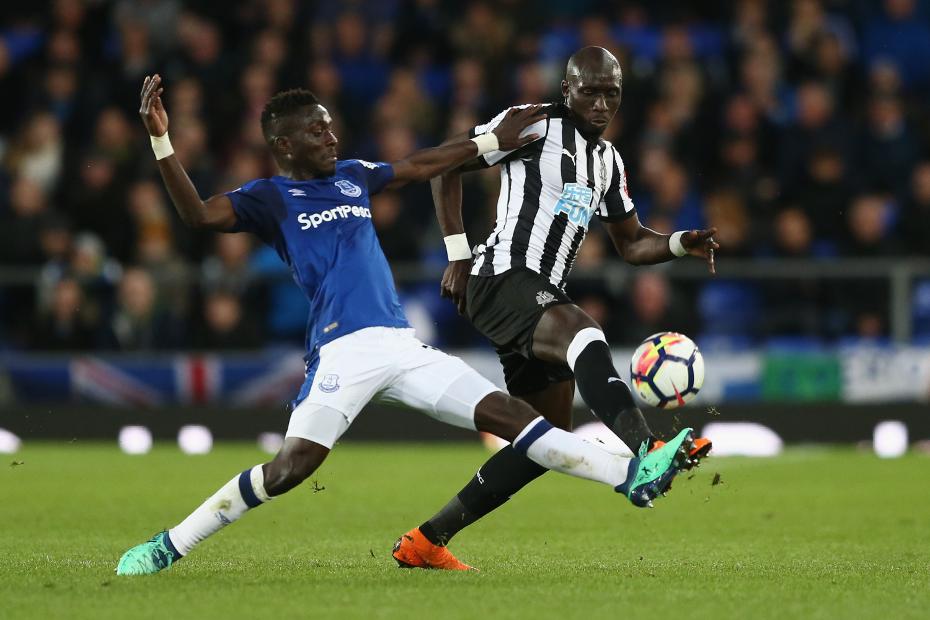 Both sides are aiming to bounce back from defeat, after Everton suffered a late loss against Merseyside rivals Liverpool and Newcastle United were beaten 3-0 at home by West Ham United.

Midfielder Morgan Schneiderlin (leg) is doubtful for Everton, but Ademola Lookman is back in contention for a start.

Florian Lejeune (knee) and Jamie Sterry (groin) are training again and will be assessed.

Everton have beaten Newcastle in eight of their last nine Premier League meetings and have won the last five clashes without conceding a single goal.

There have been more goals scored from penalties in PL meetings between Everton and Newcastle than in any other fixture in the competition, with 18.

Theo Walcott has had a hand in more PL goals against Newcastle than he has against any other side, with 10 (five goals and five assists).

Newcastle haven not won a midweek PL match since December 2013, when they beat Stoke City 5-1. They have since drawn eight and lost nine of their matches played on a Tuesday, Wednesday or Thursday.