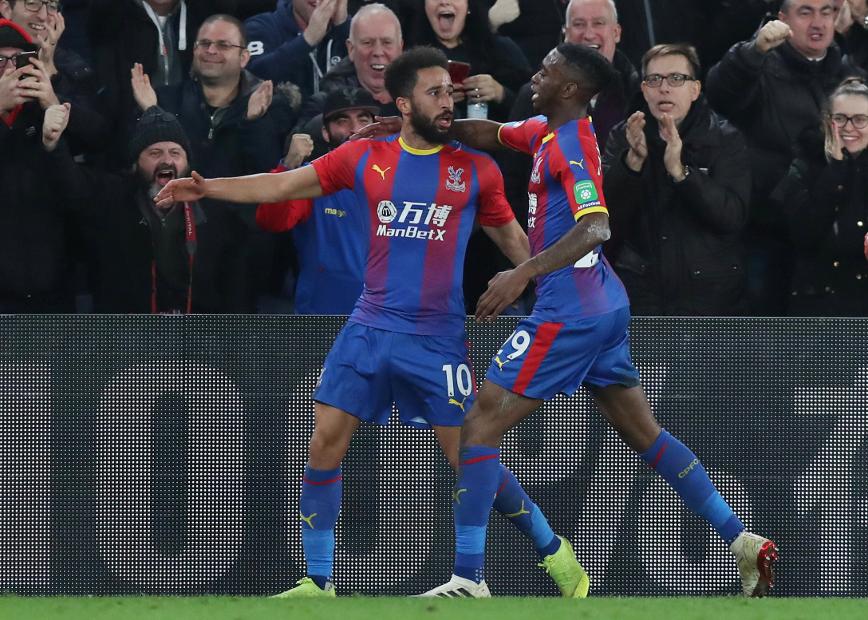 Crystal Palace secured their first win in nine Premier League matches with a 2-0 victory against Burnley.

The hosts opened the scoring on 16 minutes when James McArthur's cross evaded everyone and went in via the base of the far post.

In the 77th minute, Andros Townsend doubled Palace's lead. Cheikhou Kouyate played a 40-yard pass into the forward, who then cut inside and superbly fired the ball into the back of the net.

Victory moves Palace up to 14th on 12 points while Burnley drop into the bottom three with nine points.