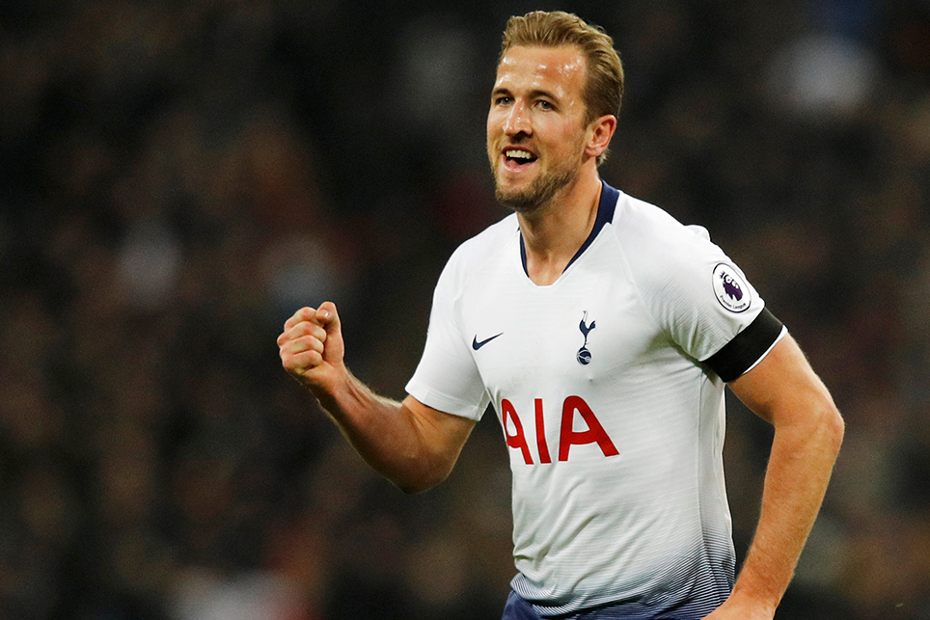 Following their dazzling display against Chelsea on Saturday, Tottenham Hotspur players are again in demand in Fantasy Premier League.

Here, the FPL experts discuss which Spurs assets you should be targeting.

Simon March (@MarchSimon): The question with Harry Kane (£12.3m) is, at his price, does he offer enough extra to justify weakening other positions to afford him? So far probably not but what's really in his favour is his apparent immunity to rotation which, over the busy festive period, could pay dividends for those willing to invest the extra money.

Holly Shand (@FFCommunity): I have not owned any Spurs players all season but the shift will be tempting for Gameweek 15. I'm undecided on whether Kane is worth the extra outlay over a midfielder. Events in the next week will help with that decision.

Sam, FPL Family (@FPLFamily): In my opinion, Kane is the one Spurs attacking asset who is not at risk of rotation. However, I have owned him for a while, so am looking to supplement with a further Spurs player for Gameweek 15. At the moment my preference is Dele Alli (£8.9m), who has big potential for attacking returns.

Paul Gee (@fplPaulGee): Spurs looked back to their best, with the revival of Christian Eriksen (£9.2m) great for FPL managers. However, I suspect his set-piece duties will be reduced when Kieran Trippier (£6.2m) is fit again. Son Heung-min (£8.3m) was the best player on the pitch and will go straight into my team if he holds down his starting role.

WGTA (@WGTA_FPL): Spurs are certainly elbowing their way into my thoughts. Kane is at home to Southampton in Gameweek 15, then travels to Leicester City, who he has scored more goals against than any other side. One more week of scouting in the north London derby, then he's in for me.

Ben Crabtree (@FC_CrabDogg): Getting Kane on a Wildcard with those captain-able fixtures looks a must but there's a concern, or opportunity, with the spread of points. Son could be on for a purple patch and Ben Davies (£5.6m) is not often so ignored.

Lee, FPL Family (@FPLFamily): I'm guilty of ignoring Spurs this season but the Chelsea win has made FPL managers sit up and take notice. Eriksen, in particular, made such a difference. With him on the pitch and Lucas Moura (£7.1m) on the bench we saw the Spurs and Kane of old, and it was sensational.