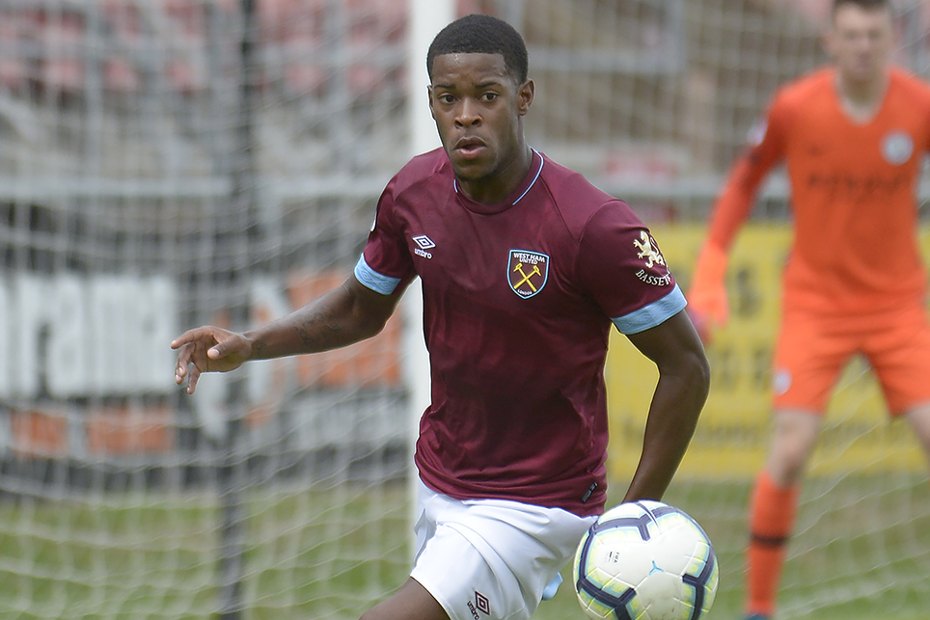 Xande Silva scored in each half as West Ham United beat Blackburn Rovers 3-1 at Ewood Park.

The Hammers took the lead on four minutes when Nathan Holland finished after possession had been won high up the pitch. Silva doubled the lead shortly after the half-hour after a sweeping move.

Four minutes after half-time, Silva scored his second after a run from halfway.

Joe Nuttall got a goal back for Blackburn on 68 minutes from the penalty spot but they could not prevent a defeat that kept them at the bottom of the table.