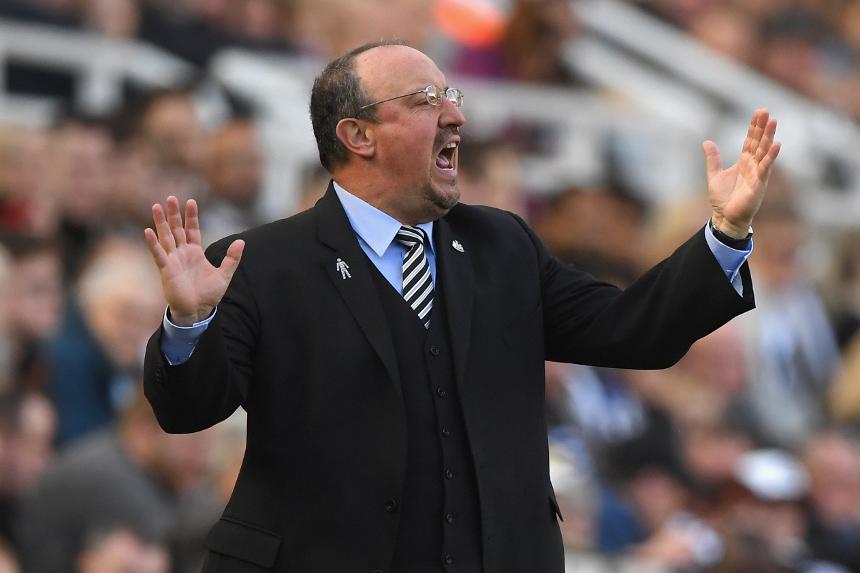 Burnley are targeting a first victory in six Premier League matches as they host Newcastle United, who are only ahead of them on goal difference but have won their last two fixtures.

Goalkeeper Nick Pope (shoulder) is also still out but playmaker Steven Defour is back following a long-term knee problem.

The home team have scored first in all four Premier League meetings between these sides but only gone on to win once, with Burnley triumphing 1-0 in this fixture last season.

The Clarets have alternated between defeat and victory in their last seven PL matches played on a Monday and will hope that sequence now continues, since they lost last time out against Liverpool in January.

Newcastle’s last 12 Monday PL matches have all been away from home and they have lost 11 of those, only winning at Stoke City in January. But they will be buoyed by the fact that Burnley have won just one of their last eight PL home matches, beating AFC Bournemouth 4-0 in September.

While Rafael Benitez has won only one of his last 11 PL matches against English managers, that victory came in his last such match, against Eddie Howe’s AFC Bournemouth.