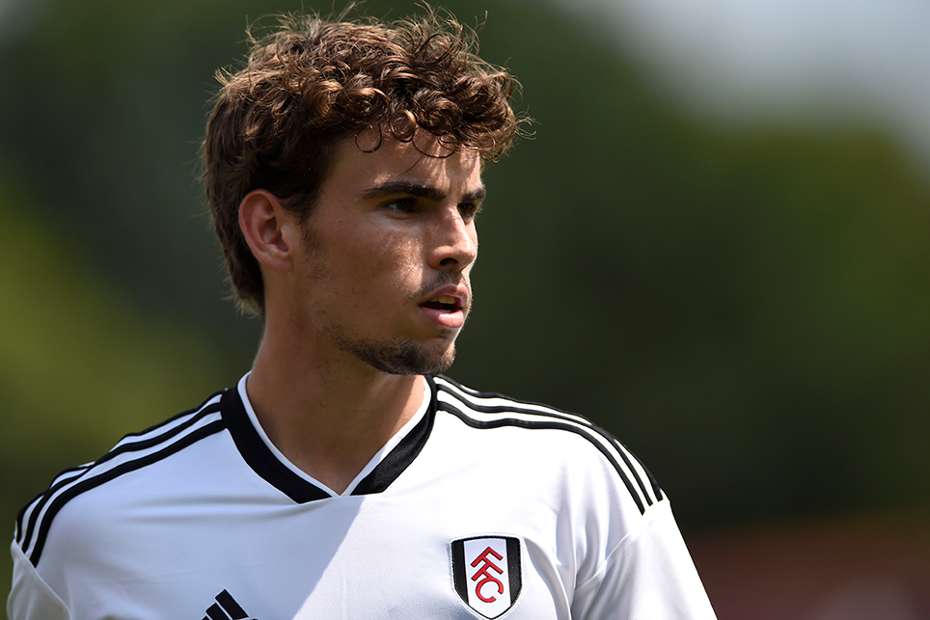 Cameron Thompson opened the scoring for the hosts after 10 minutes, before Nicolas Santos-Clase made it two inside half an hour.

O’Riley, pictured, then netted either side of half-time before completing an impressive hat-trick with 16 minutes remaining.

Fulham are on six points, three clear of Reading at the top of Group G. Colchester are bottom after two defeats.

The draw takes Wolves top of the group, a point ahead of Oxford United.

Swansea are two points further back in third.