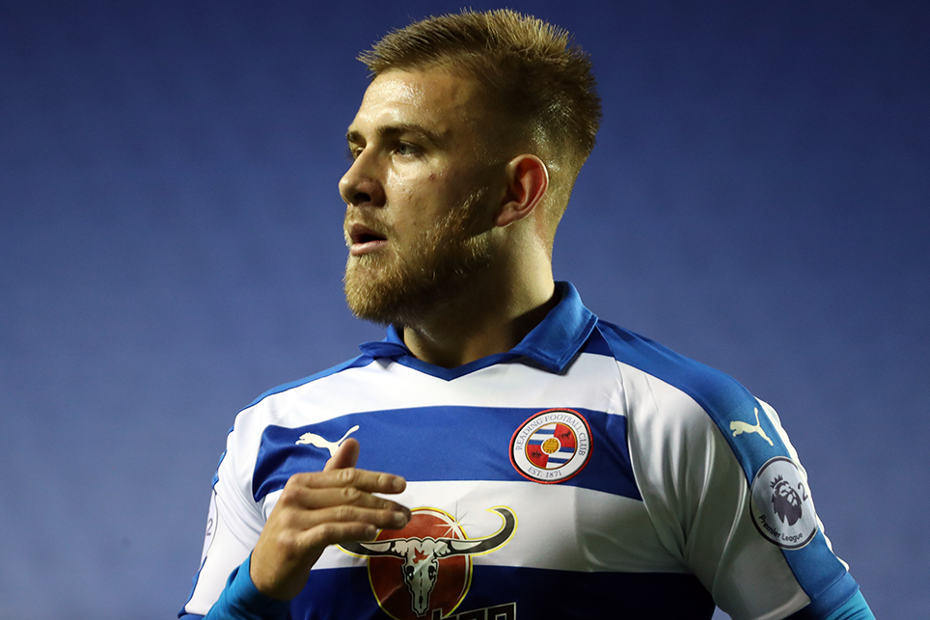 Josh Barrett has been rewarded for a starring role in Reading’s winning run in October with the Premier League 2 Player of the Month award.

The 20-year-old scored twice in a 3-2 victory at Middlesbrough before getting the winner against Stoke City last month.

These wins put Reading top of PL2 Division 2, where they remain after Barrett scored again in a 5-4 triumph at Aston Villa last week.

Barrett is the second Reading player to receive the award this season, after Danny Loader claimed it for August.