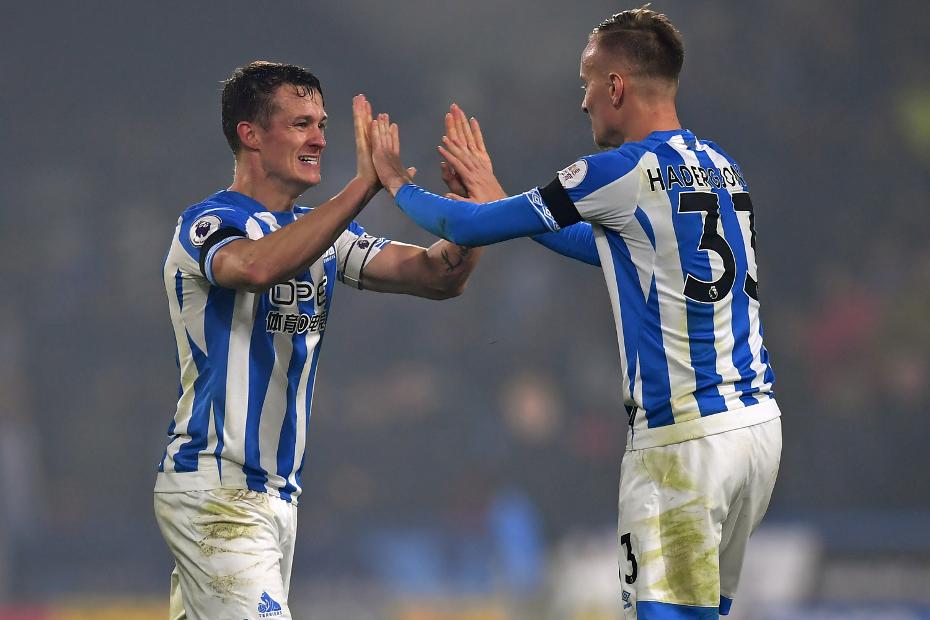 Wagner: The players left everything on the pitch External Link

Huddersfield Town ended their wait for a first home goal and win in the Premier League this season with a 1-0 victory over Fulham.

The Terriers made a strong start at the John Smith's Stadium, with Philip Billing thumping the crossbar with his long-range effort before they opened the scoring on 29 minutes.

After Chris Lowe's initial corner was cleared, the wing-back crossed in for Christopher Schindler, whose header was deflected in for a Timothy Fosu-Mensah own goal.

Alex Pritchard blasted narrowly over as Huddersfield pushed for a second, before Fulham winger Andre Schurrle had a goal disallowed and shot wide in the closing stages.

Victory lifts Huddersfield off the bottom of the table and into 18th place on six points, one point and two positions above Fulham.