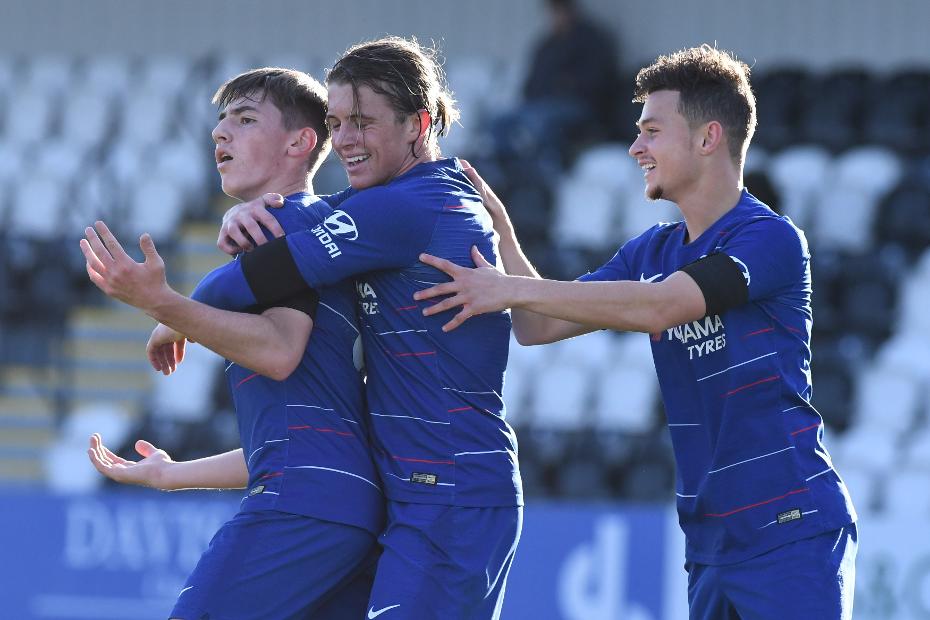 Arsenal took the lead after eight minutes through Bukayo Saka.

But three goals in five minutes from Faustino Anjorin, Daishawn Redan and Josh Grant put Chelsea in the lead.

Danny Ballard halved the deficit with a header and then Eddie Nketiah brought Arsenal level before half-time.

After the break, Conor Gallagher restored Chelsea's lead until Nketiah got his second equaliser.

But 17-year-old Billy Gilmour won it for Chelsea in the 83rd minute.

The win lifted Chelsea above Arsenal into third position with 17 points, with their opponents a point and two places below.