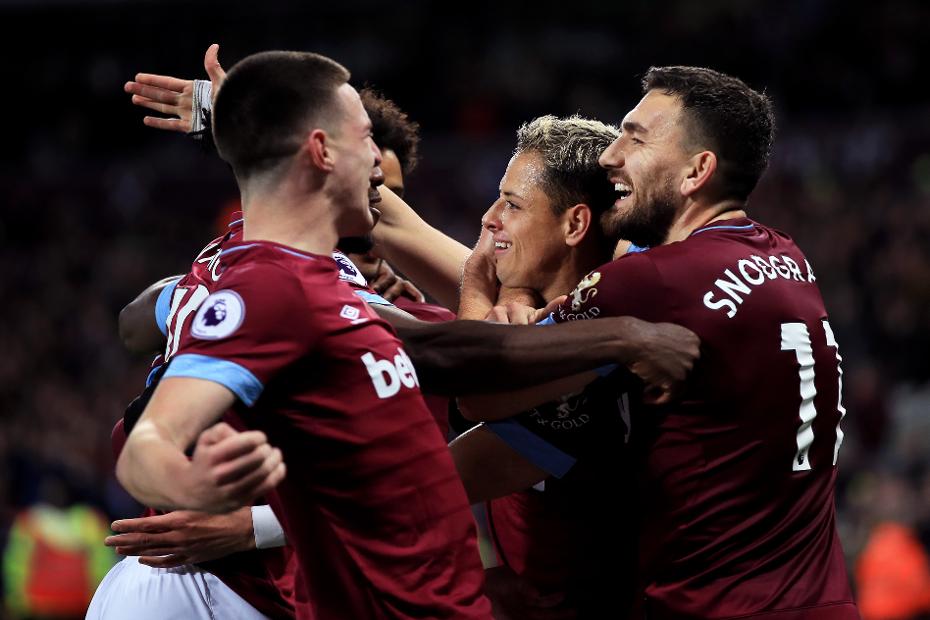 Marko Arnautovic slotted West Ham into a deserved 10th-minute lead before Johann Berg Gudmundsson equalised against the run of play on the stroke of half-time.

But for a second time, Anderson struck to make it 3-2 before Chicharito secured the win in stoppage time.

The win means West Ham stay 13th with 11 points, while Burnley are 15th with eight points after three straight defeats.