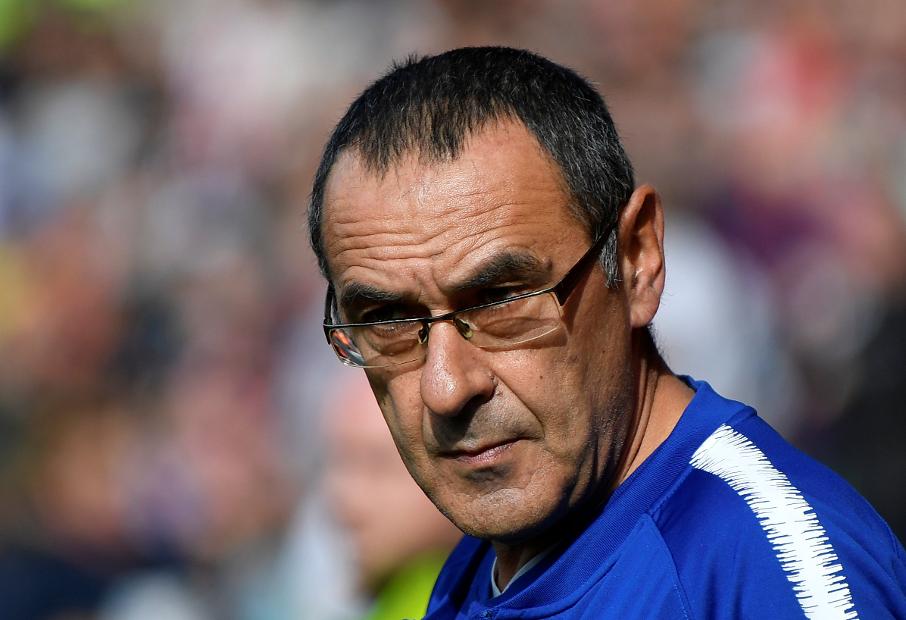 Chelsea, who are yet to be defeated in the Premier League this season, host a Crystal Palace side looking for a first victory in six matches.

Eden Hazard is back in training following a back injury and is likely to play "40 to 45 minutes" according to Chelsea head coach Maurizio Sarri.

Maurizio Sarri is unbeaten in his first 10 PL matches as a head coach and can now match the record held by Frank Clark, who took charge of 11 without defeat with Nottingham Forest at the start of 1994/95.

There have been no draws in the last 14 PL meetings between these sides. Chelsea have won 10 of the contests while the Eagles have emerged triumphant in the other four encounters.

Crystal Palace have won two of their last three PL away matches against Chelsea, more than in their previous 18 at Stamford Bridge.

Roy Hodgson is aiming to avoid defeat for the first time in five PL trips to Stamford Bridge, and is targeting his first win there since his first visit with Blackburn Rovers in April 1998.