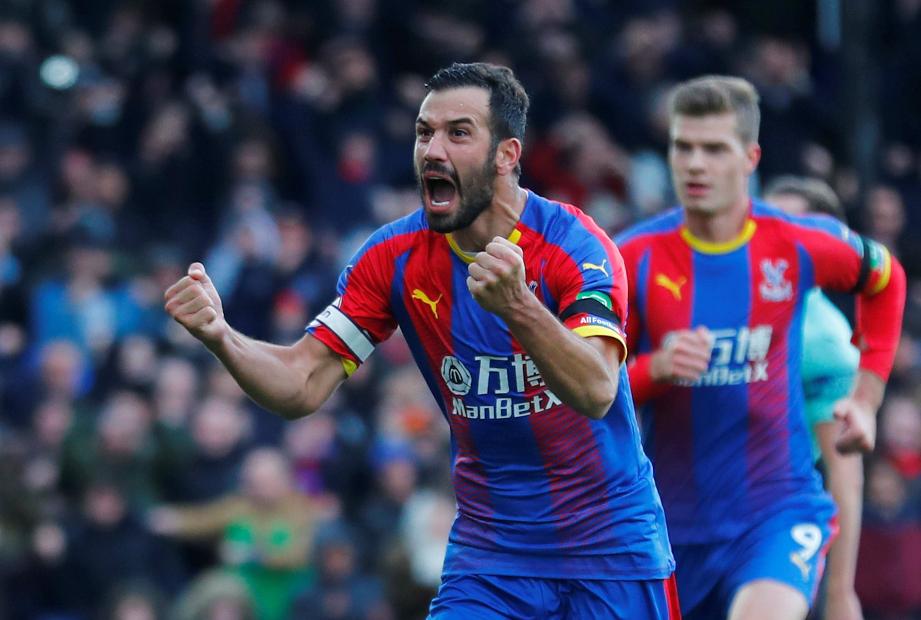 Luka Milivojević - I Dedicate The Goals To My Team External Link

Milivojevic gave Palace the lead from the spot in first-half stoppage time, their first goal at home this season, after Shkodran Mustafi fouled Cheikhou Kouyate.

Granit Xhaka hauled Arsenal level with a powerful free-kick on 51 minutes before Pierre-Emerick Aubameyang stabbed home at the back post five minutes later to put the Gunners ahead.

However, Arsenal were unable to hold on as Wilfried Zaha was bought down in the area with seven minutes remaining and Milivojevic held his nerve to score his second penalty of the match.