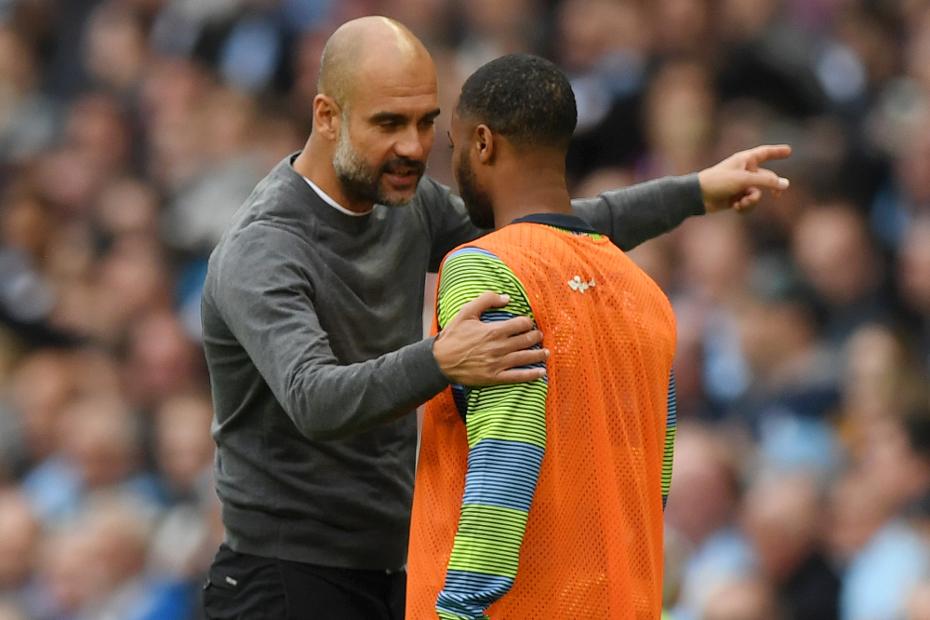 The decision by Pep Guardiola to rest Raheem Sterling (£11.2m) wreaked havoc to the plans of many Fantasy Premier League managers on Saturday, but the experts insist we should remain patient with Manchester City’s shining stars.

Sterling’s 8.1 per cent owners were bitterly disappointed after he was an unused substitute against Burnley.

But despite missing out, he sits just one point off second spot among FPL midfielders on 50 points.

Unlike Sterling, Sergio Aguero (£11.3m) did start the match but he was withdrawn after 65 minutes for the third match in succession, to the frustration of owners hoping for a bumper haul.

However, the experts believe that although "Pep roulette" will occasionally drive managers to distraction, the pros of having City’s leading lights far outweigh the cons of dispensing with them.

Holly Shand (@FFCommunity): Man City have a very busy fixture schedule and although Guardiola is likely to rotate, Aguero still looks the best attacking option and only safe captain candidate. Fitting in a third premium midfielder alongside Eden Hazard (£11.4m) and Mohamed Salah (£12.8m) is a challenge. Benjamin Mendy (£6.3m) looks to be the best attacking option in defence, though I still prefer Ederson (£5.7m) and Aymeric Laporte (£5.8m) , who have both played every minute of the season.

Tom WGTA (@WGTA_FPL): Patience is a big virtue with Man City. The upside is huge with their outfield players, so keep faith and accept that you will need your bench on some Gameweeks.

Ash FPL Hints (@FPLHints): We saw "Pep Roulette" in full swing over the weekend. It's a sign of things to come. Apart from Ederson, you could say any of their players may be fair game for squad rotation. At the same time, though, you need Man City cover. Aguero’s recent output means I am happy to retain him, even if only plays an hour per match.

Simon March (@MarchSimon): There’s never been any doubt as to the value of Man City assets, the challenge has always been the uncertainty over who will actually play. The return of Kevin De Bruyne (£9.7m) might finally give us a secure midfield option but, with so many good alternative premium midfield options also available, I think Aguero and Mendy are still their standout options for now.

Lee Bonfield (@FPLFamily): With more UEFA Champions League games on the horizon, expect more rotation from Guardiola. Once match-fit, I reckon De Bruyne will be an assured starter. He is available at the knockdown price of £9.7m and will be coming into my side shortly to complement Aguero and Mendy.

Sam Bonfield (@FPLFamily): The Man City options continue to cause me a headache. The risk of rotation is high and the lack of full matches for Aguero persuaded me to sell him before Gameweek 8. My only Man City coverage at the moment is Ederson, although De Bruyne is on my radar from Gameweek 11.