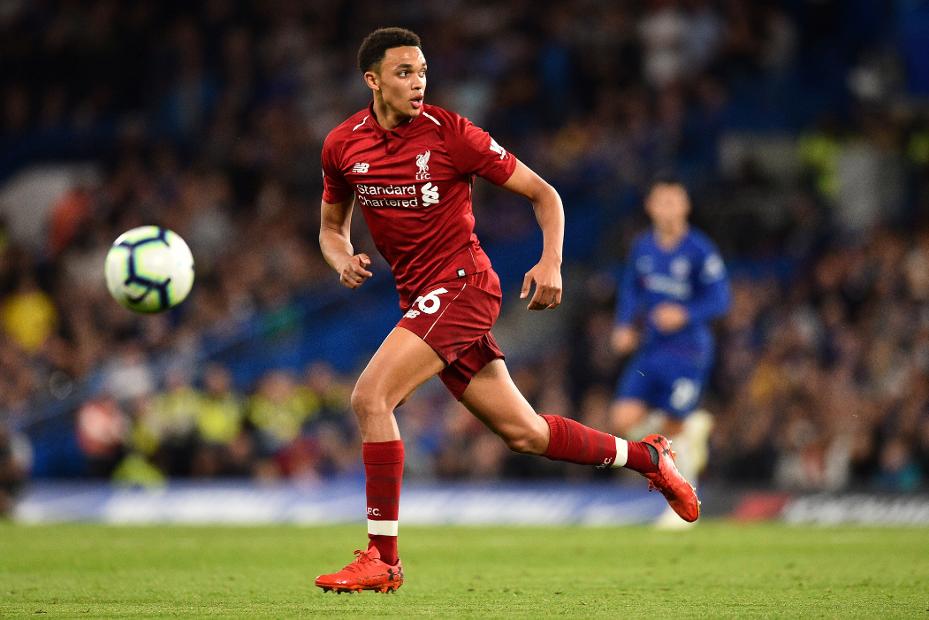 Klopp: We have a brilliant base but we can improve External Link

Owners of Trent Alexander-Arnold (£5.2m) in Fantasy Premier League have been forced to re-think their plans after he was named on the Liverpool bench in Gameweek 9.

The defender was an unused substitute for the second successive Gameweek, in a 1-0 win at Huddersfield Town.

Frustratingly for the 20.3 percent managers with Alexander-Arnold in their team, Liverpool recorded a clean sheet on both those occasions.

The versatile Joe Gomez (£5.1m) has switched over to right-back, allowing Dejan Lovren (£4.9m) to return at centre-back.

Liverpool have one of the most resilient defences in the Premier League.

They have recorded six clean sheets, conceding only three goals in the opening nine Gameweeks. Both those totals are joint-top with Manchester City.

But Jurgen Klopp's recent teamsheets indicate that Alexander-Arnold is no longer a reliable starter.

Indeed, he is the most sold defender heading into a Gameweek 10 home match with Cardiff City, moved on by over 53,000.

Andrew Robertson (£6.4m) and Virgil van Dijk (£5.9m) have started all nine Gameweeks and appear to be the most secure Liverpool defenders.

Robertson is their standout defensive option, sitting four points behind Marcos Alonso (£7.0m) at the top of the defender standings.

Robertson's prospects look very encouraging, too, as Liverpool are set to embark on a very favourable schedule.

According to the Fixture Difficulty Rankings (FDR), only two of their next 10 opponents score more than three.

While the attack-minded Robertson is the go-to pick, Liverpool's clean-sheet potential suggests that a double-up with Van Dijk should also be considered.