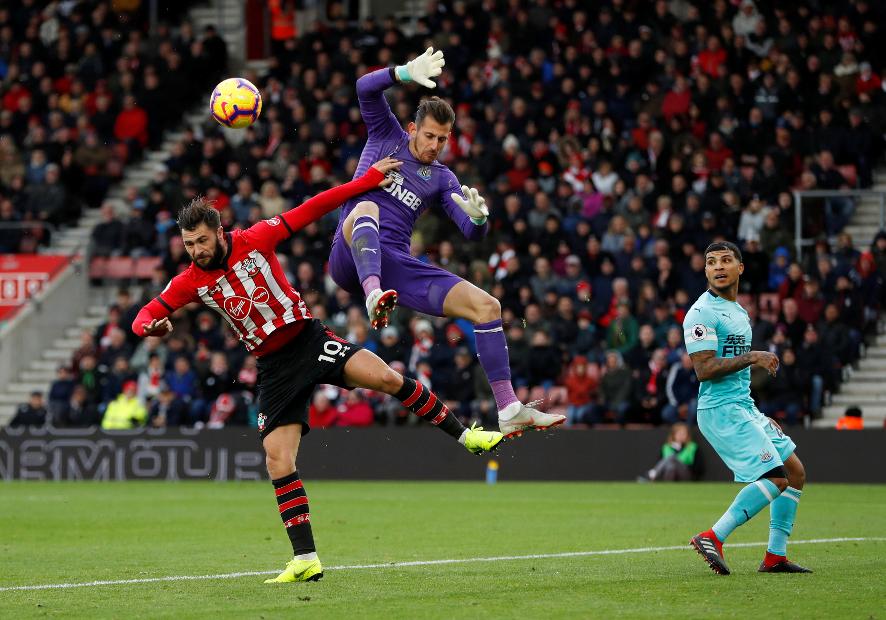 Southampton rued missed opportunities as they were held to a 0-0 draw by Newcastle United and missed out on a first home win of the Premier League season.

Mohamed Elyounoussi was denied by Newcastle goalkeeper Martin Dubravka early on, before Mario Lemina hit the post and Jack Stephens forced a superb save from Dubravka at the end of the first half.

Saints pushed for a winner in the closing stages, with substitute Shane Long screwing their best opportunity just wide after being teed up by Cedric Soares.

The result leaves Southampton in 16th position on seven points, three places and four points ahead of winless Newcastle.