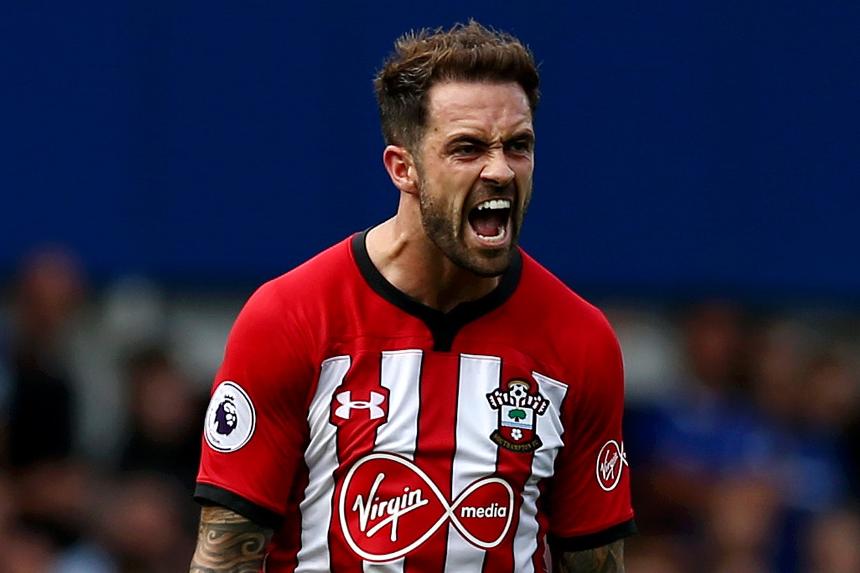 Southampton are bidding to build on the point they secured at AFC Bournemouth as they entertain Newcastle United, who are targeting their first victory.

Southampton midfielder Mario Lemina (knee) is in contention, with Mark Hughes hopeful he willhave a fully-fit squad at his disposal.

Southampton have won 15 Premier League matches against Newcastle, at least three more than against any other opponent.

Danny Ings has scored half of Saints' six PL goals this season. Only Crystal Palace's Wilfried Zaha has scored a higher share of his team’s goals, with 60 per cent.

Newcastle won their last PL match against Southampton in March, triumphing 3-0, and can now beat them in consecutive league meetings for the first time since January 2005.

Rafael Benitez has only lost one of his 13 PL meetings with Mark Hughes (W6 D6 L1) and won both of his matches with Newcastle against Hughes' Stoke City side last season.