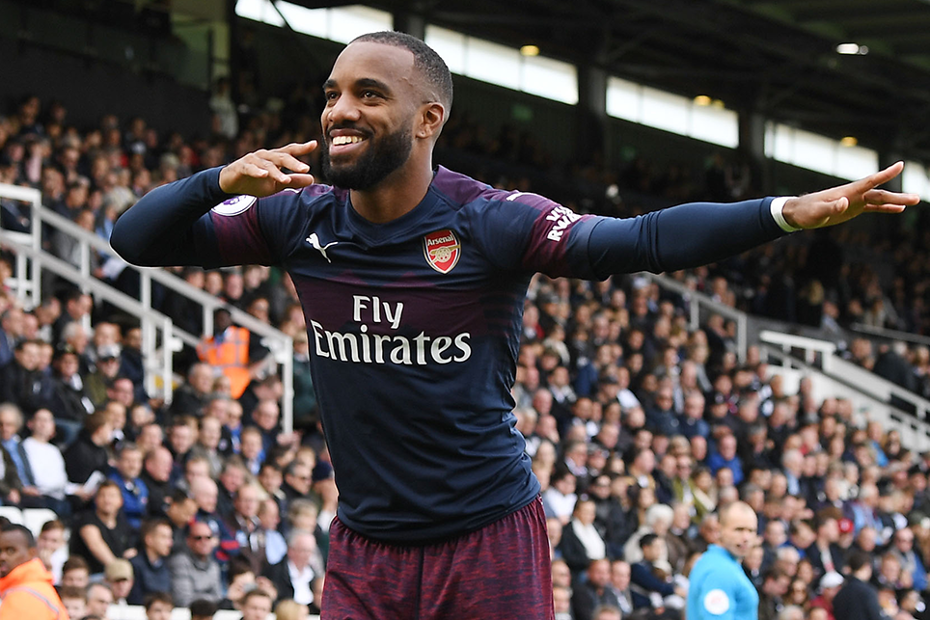 FPL Gameweek 9: Ones to watch

Sergio Aguero (£11.3m) will be among the favourites for the Fantasy Premier League captaincy for Manchester City’s home match with Burnley.

Yet there are a number of strong alternatives to Aguero for Gameweek 9.

Alexandre Lacazette (£9.6m) is one such option for Arsenal’s home encounter with Leicester City.

The Frenchman has been one of the most consistent players in Fantasy, producing a goal or an assist in each of his last six appearances.

Lacazette has averaged 8.4 points per start since securing a role on the teamsheet in Gameweek 4.

His 31.8 per cent owners will hope he recovers from a muscle problem for Liverpool’s trip to Huddersfield Town.

The Egyptian has attempted 17 shots on goal away from home, more than any other player.

Elsewhere, Eden Hazard (£11.3m) has the form to overcome a tough home match with Manchester United.

The Chelsea midfielder has soared to the top of the FPL player standings, having produced four double-figure returns in his last five Gameweeks.

And Callum Wilson (£6.4m) could be a standout mid-price captain against Southampton at Vitality Stadium.

The AFC Bournemouth forward has produced a goal or an assist in all four of his home appearances.