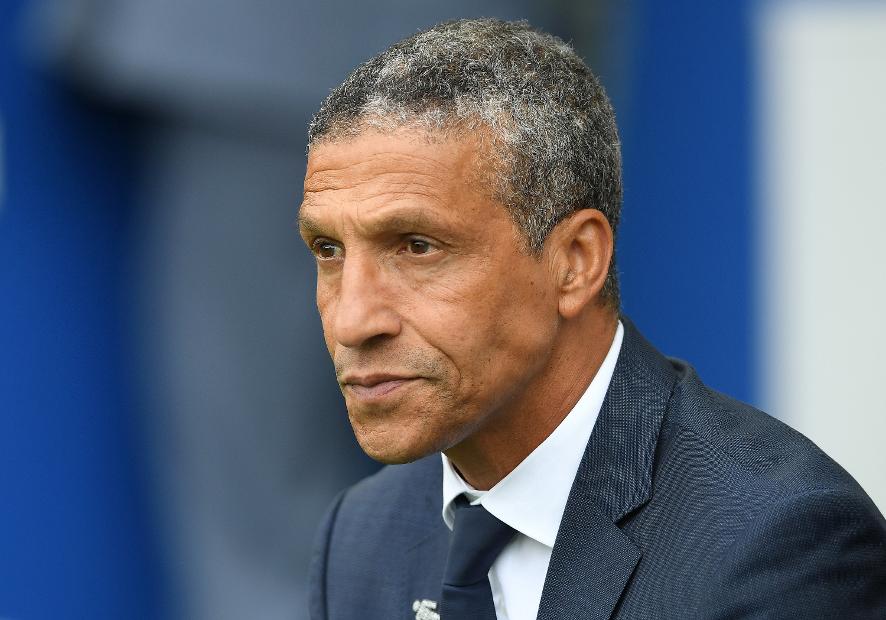 Brighton & Hove Albion are aiming for a second successive Premier League victory as they visit Newcastle United, who are trying to move away from the foot of the table.

Brighton & Hove Albion midfielder Davy Propper has been ruled out for a period of weeks with an ankle injury.

Paul Dummett (hamstring) could return, however.

Newcastle are targeting their first win of the PL season at the ninth attempt. Only once have they ever failed to win any of their opening nine top-flight matches, back in 1898/99 when they were winless in the first 10.

Chris Hughton is aiming for his first victory at St James’ Park as an away manager, having so far been unable to win there against his former club in four league matches (P4 W0 D1 L3).

Glenn Murray has scored five PL goals this season, with only Chelsea’s Eden Hazard netting more, with seven. Only one of Murray’s strikes, however, has come away from home.