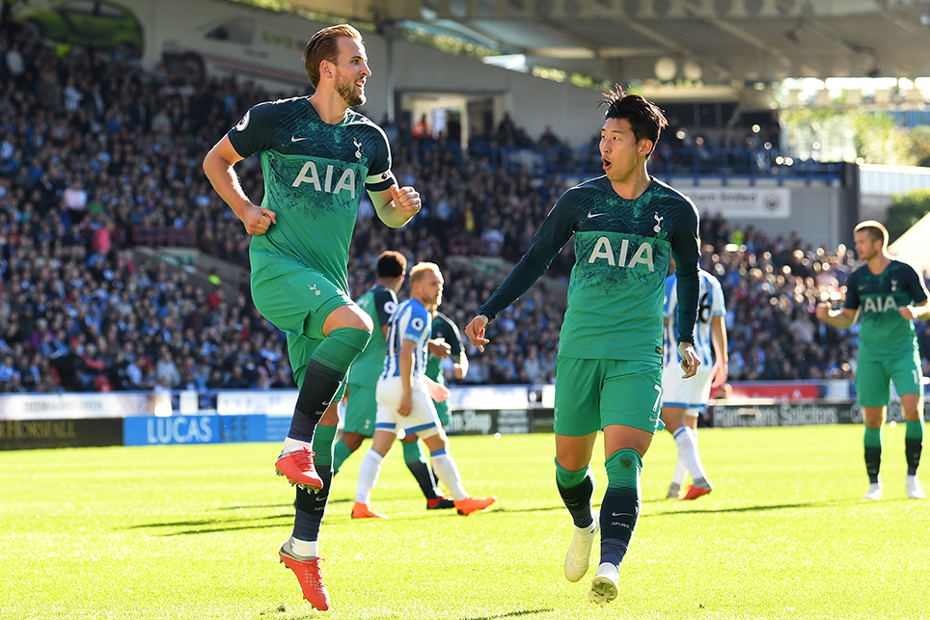 Everything on... Cardiff City External Link

Tottenham Hotspur come into the match having won their last two league matches while Cardiff City are seeking their first victory of the season.

Spurs will be without Dele Alli (hamstring), Serge Aurier (thigh), Mousa Dembele (thigh), Christian Eriksen (abdomen) and Jan Vertonghen (hamstring), as they continue to recover from their respective injuries.

Michel Vorm is back training with the squad and could feature.

Junior Hoilett is in contention to play for Cardiff City at Wembley Stadium after missing their home defeat to Burnley through illness.

Tottenham Hotspur's 37-match unbeaten run against promoted sides, winning 34 and drawing three since losing to Queens Park Rangers in April 2012, is the second longest in the Premier League, after Chelsea’s 63-match run between May 2001 and September 2011.

Cardiff are the only Premier League team of 27 that Harry Kane has faced and not scored against.

Kane is one of only two players from the 28 to have scored 100 Premier League goals  who has struck fewer at home (54 goals) than away (59). Ryan Giggs is the other.

Spurs have won their last seven home matches in all competitions against the Bluebirds, scoring 19 goals and conceding only five.