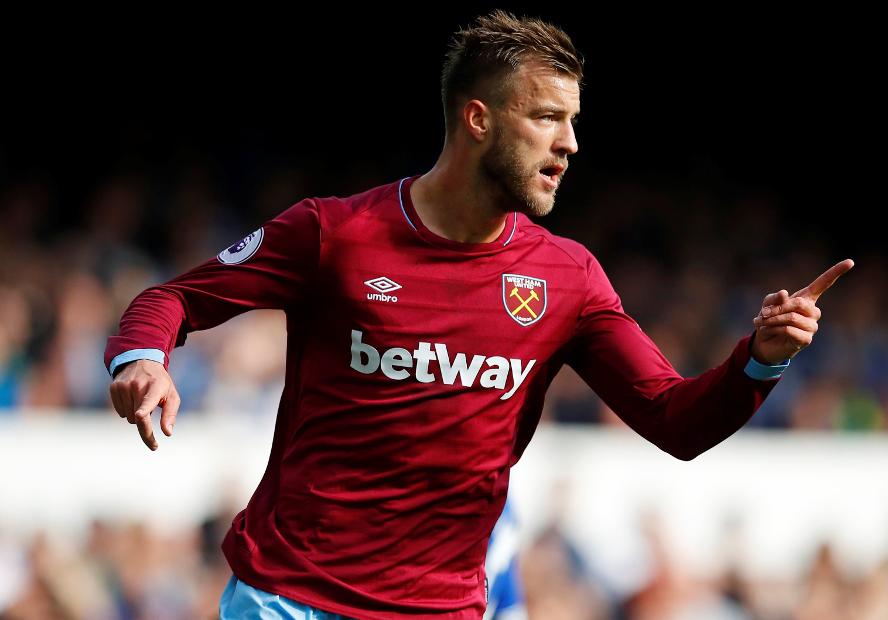 Two goals from Andriy Yarmolenko earned West Ham United their first points of the season with a 3-1 victory at Everton.

The Ukrainian opened the scoring on 11 minutes, converting Marko Arnautovic's square pass after the Austrian had been put through.

Twenty minutes later, Yarmolenko had his second, a curling strike from just inside the penalty area.

But, on 61 minutes, Arnautovic restored West Ham's two-goal lead after a one-two with Pedro Obiang.

The closest Everton came to a response was when Oumar Niasse hit the bar as West Ham rose to 16th.

A first defeat this season drops Everton to 10th.