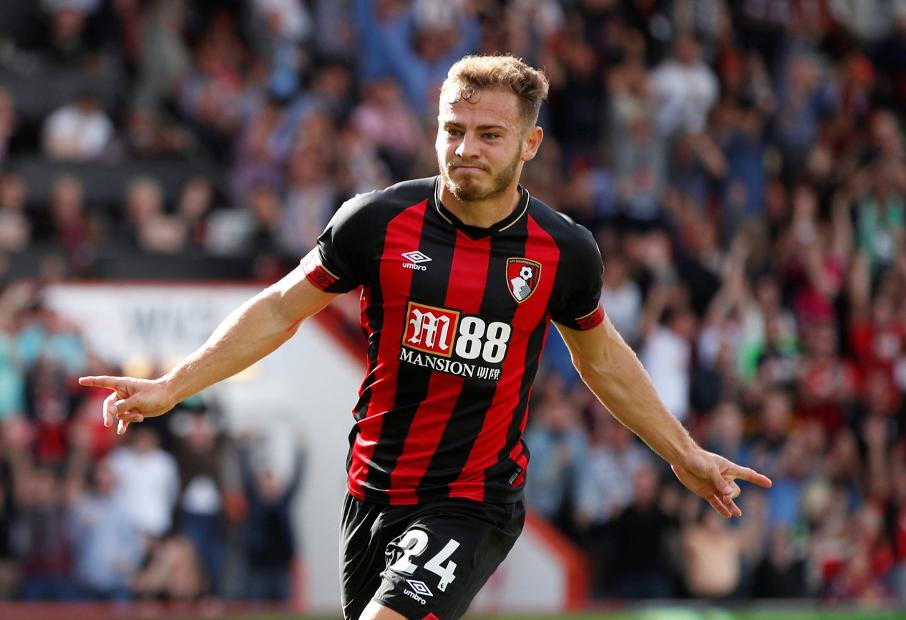 Fraser's curling effort put the hosts ahead on 19 minutes. He struck again on 37 minutes when he latched on to Callum Wilson's through-ball to slot past the onrushing Kasper Schmeichel.

Four minutes later Joshua King converted a penalty after Ricardo Pereira was penalised for a handball.

Leicester captain Wes Morgan was sent off in the 69th minute after picking up two yellow cards and, with nine minutes to go, Fraser set up Adam Smith for the fourth goal.

A third win from five matches moves Eddie Howe's side up to fifth place on 10 points. Leicester slip to 10th with six.