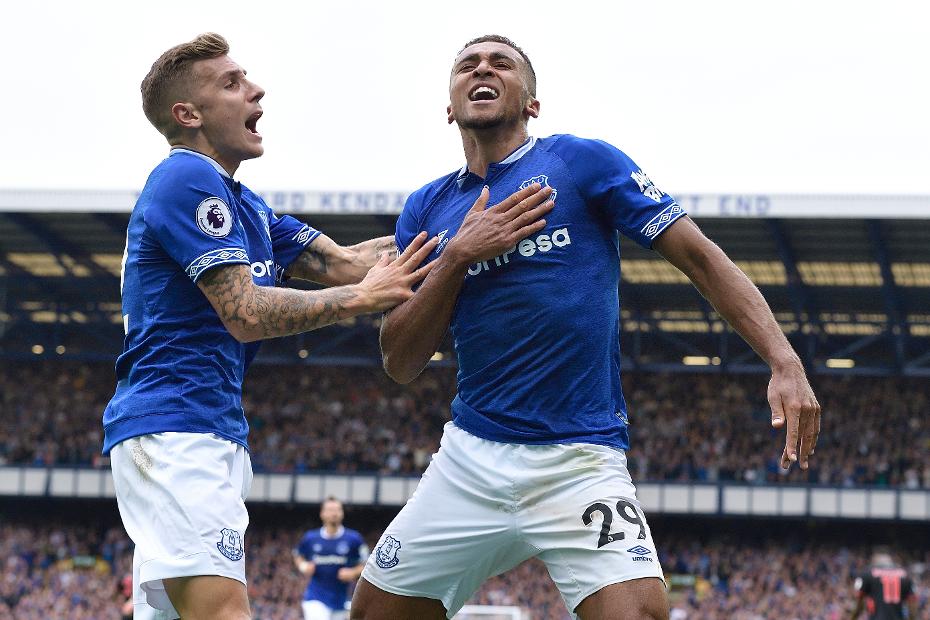 Lukaku: The people will see a different side of us External Link

From the dominance of Manchester United once they have opened the scoring to a 48-match Tottenham Hotspur streak that Watford ended, here are some need-to-know stats from the fourth round of Premier League matches.

James Milner made his 100th PL appearance for Liverpool. Having also played at least 100 matches for Aston Villa and for Manchester City, he is the fourth player to reach a century of appearances for three different teams, alongside Gareth Barry, Rory Delap and Gary Speed.

This draw marked the first time that Brighton won points after going two goals down in the Premier League.

Chelsea have had exactly 24 shots in both of their Premier League home matches this season.

Southampton striker Danny Ings has scored in three consecutive away league appearances for the first time.

Since August 2017, Dominic Calvert-Lewin has been directly involved in 17 goals (11 goals, six assists) for Everton in all competitions, more than any other team-mate.

Since August 2017, Raheem Sterling has been involved in 31 PL goals, scoring 20 and providing 11 assists. Only Mohamed Salah, with 45 goals, and Harry Kane, 35, have had a hand in more in that period.

All six Premier League goals scored by Shkodran Mustafi (No 20) have come via set-pieces, three from corners, three from free-kicks, with five of them headers.

Manchester United have won each of their last 24 Premier League matches in which they've scored the opening goal.

Watford became the first team since Chelsea in November 2016, and in 49 Premier League matches, to beat Spurs after going behind to them.