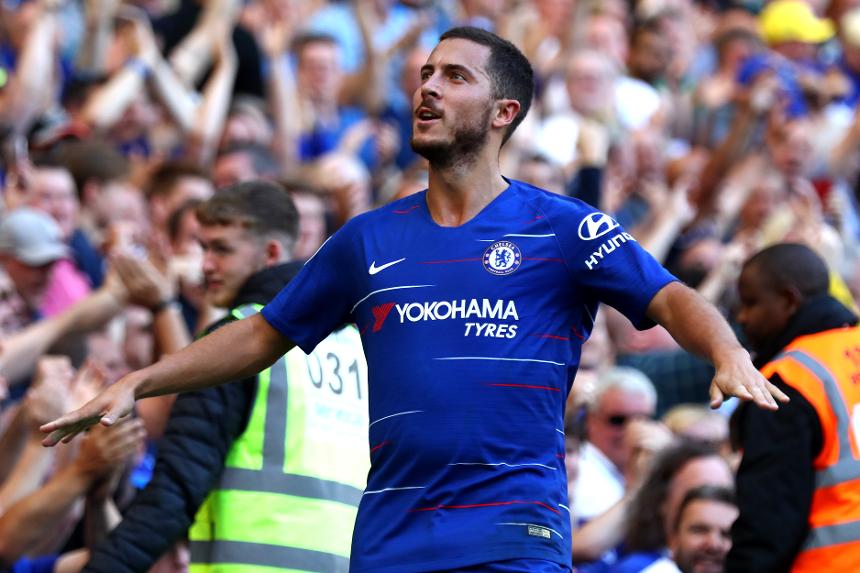 Conference call: We can get better External Link

It was the Blues who had come closest to breaking the deadlock in the first half, when Marcos Alonso hit the post with a scuffed shot.

In the 85th minute, Alonso teed up Eden Hazard to score for the second consecutive match.

Their fourth successive win takes Chelsea up to second place, level on 12 points with leaders Liverpool.