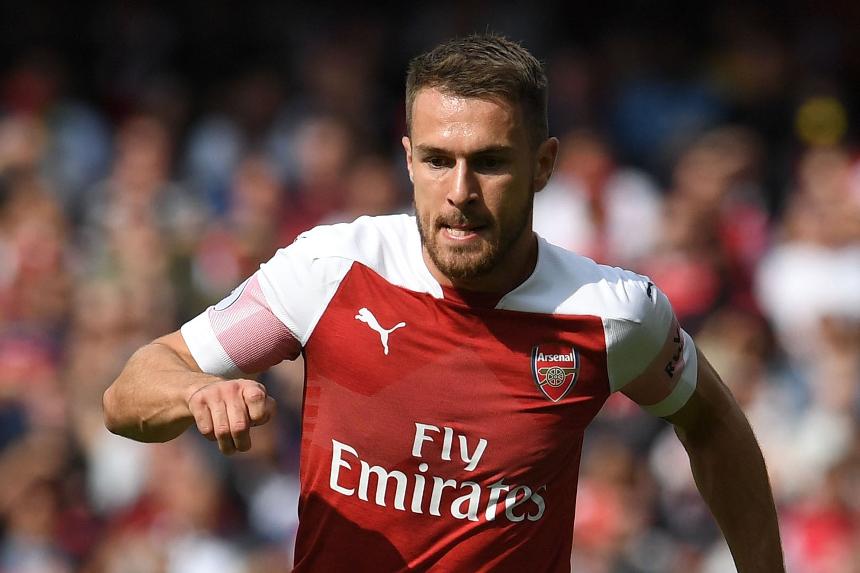 GW4 Ones to watch: Hector Bellerin
On this day in 2013: Cardiff 0-3 Arsenal
GW4 Differentials: Gylfi Sigurdsson

The midfielder is owned by just 1.1 per cent of FPL managers for Arsenal’s trip to Cardiff City.

That is mainly because of the popularity of his team-mate Henrikh Mkhitaryan (£7.1m), who sits in 20.3 per cent of squads.

Yet Ramsey has offered a greater goal threat than the Armenian.

He has fired four shots to Mkhitaryan’s three and is joint-top for shots on target for the Gunners, with three.

The Welshman’s statistics fare well when assessed against 2017/18, when he tallied 5.4 points per match.

Ramsey’s minutes-per-shot average is almost identical, from 41 to 41.5. And his ratio of minutes per chance created has improved from 65.9 to 55.3.

That eye for goal could boost his chances of repeating a feat from the 2013/14 season.

Ramsey scored twice in a 3-0 win in his only away match at Cardiff.