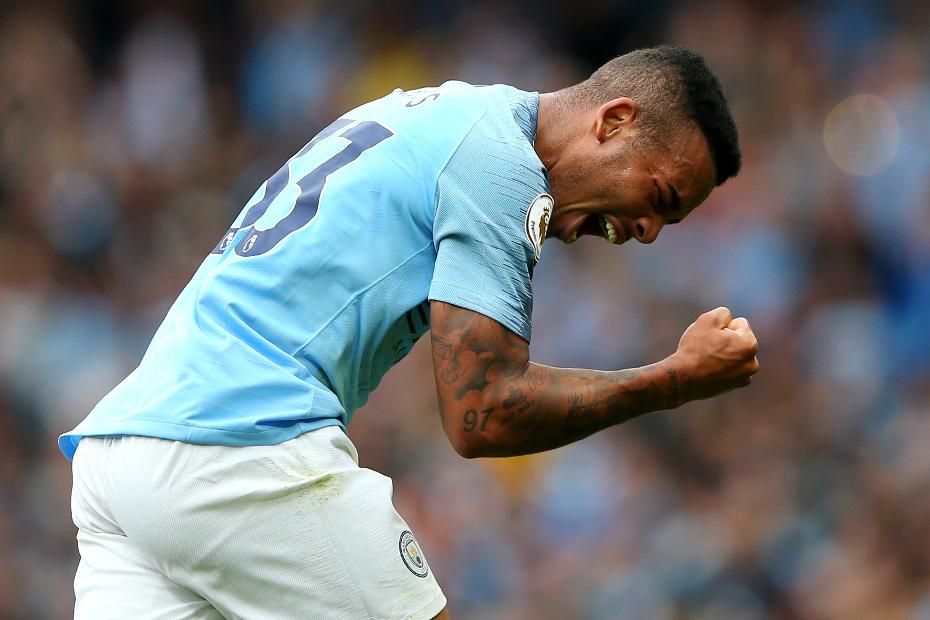 The Scout is selecting four players overlooked by Fantasy Premier League managers who could be set for a breakout Gameweek 4.

Just 2.4 per cent of FPL managers own the Brazilian ahead of Manchester City’s match with Newcastle United at the Etihad Stadium.

That is mainly because Jesus has appeared as a substitute in two of their opening three matches.

Jesus was overshadowed by Aguero’s hat-trick against the Terriers. Yet he also scored in that victory, while matching the Argentinian’s six shots inside the penalty area.

He is City’s leading player for big chances, or gilt-edged scoring opportunities, with a total of four.

Indeed, Jesus has had a big chance every 32.3 minutes, compared with Aguero’s 81.7 minutes.

He is set to face a Newcastle side who struggled on their travels defensively last season.

Away from home in 2017/18, their two clean sheets were fewer than any other side.