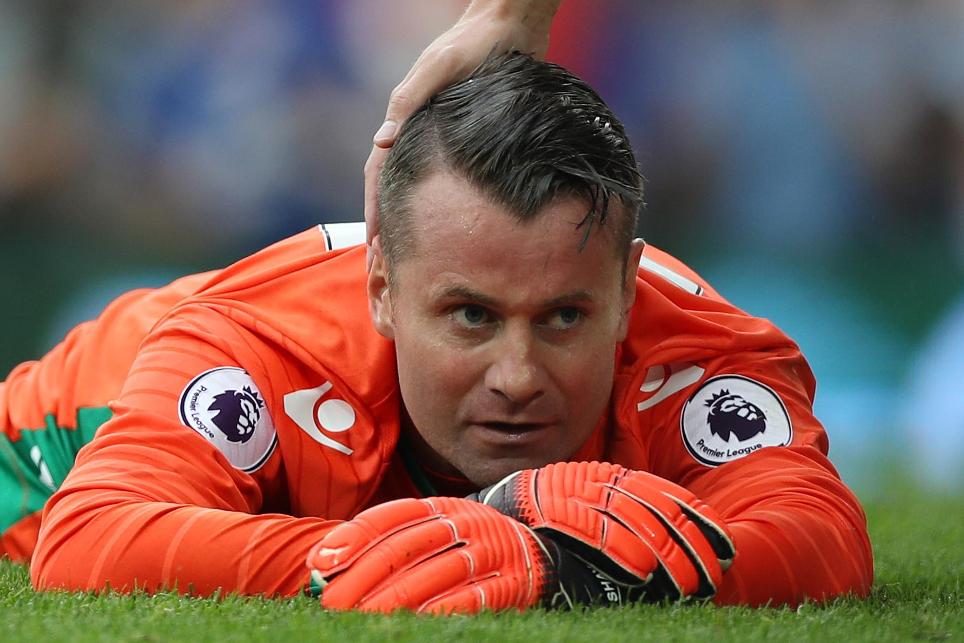 Shay Given earns the points despite own goal, while questions raised over Leighton Baines's value

Shay Given’s (£4.5m) unfortunate own goal may have decided this encounter but it failed to taint a superb performance by the Stoke City goalkeeper.

This was recognised by the Fantasy Premier League Bonus Point System (BPS).

Given earned the maximum three bonus points via 39 in the BPS as he produced a Gameweek-high eight saves at Goodison Park.

A pair of Everton defenders shared the remaining points on offer: Phil Jagielka (£5.0m) and Mason Holgate (£4.5m) earned 35 and 32 in the BPS respectively.

With the ICT Index focusing more on attacking actions, it was Romelu Lukaku (£9.0m) who came out on top.

The Everton striker, who was making his first league start of the season, registered 71 for Threat as part of a total Index score of 11.7.

Lukaku enjoyed 13 touches in the Stoke penalty area and produced four efforts on goal, although none found the target.

Ross Barkley (£7.7m) earned 8.0 on the Index to rank second. His Threat score of 48 was made up of four goal attempts, two of which came within the Stoke box.

Gareth Barry (£4.6m) completed an Everton trio at the top of the Index thanks to an all-round display that earned him an Index score of 6.9.

The midfielder had two attempts on goal and created a pair of chances for team-mates, in addition to winning three of his seven attempted tackles.

Koeman’s recent shift to a four-man defence has diminished the potential of Leighton Baines (£5.5m), who had been a wing-back over the opening two Gameweeks.

But the decision to hand Baines spot-kick duties could be a major plus.

Everton’s designated penalty-taker was unknown heading into the season and it remains to be seen if Baines’s miss forces a rethink.

Holgate again impressed on the opposite flank but will be expected to make way for Seamus Coleman (£5.4m) on the Irishman's return from injury, potentially next month.

This meant both Ramiro Funes Mori (£5.0m) and Gerard Deulofeu (£6.4m) dropped to the bench, denting their FPL prospects.

For Stoke, Mark Hughes gave Peter Crouch (£4.9m) a first Premier League start after his goals in the EFL Cup. This meant that Bojan Krkic (£6.0m) made way.

Question marks remain as to whether the Spaniard returns to the starting XI for Gameweek 4.

Marko Arnautovic (£7.4m) may well be restored to penalty-taking duties in Bojan’s absence.