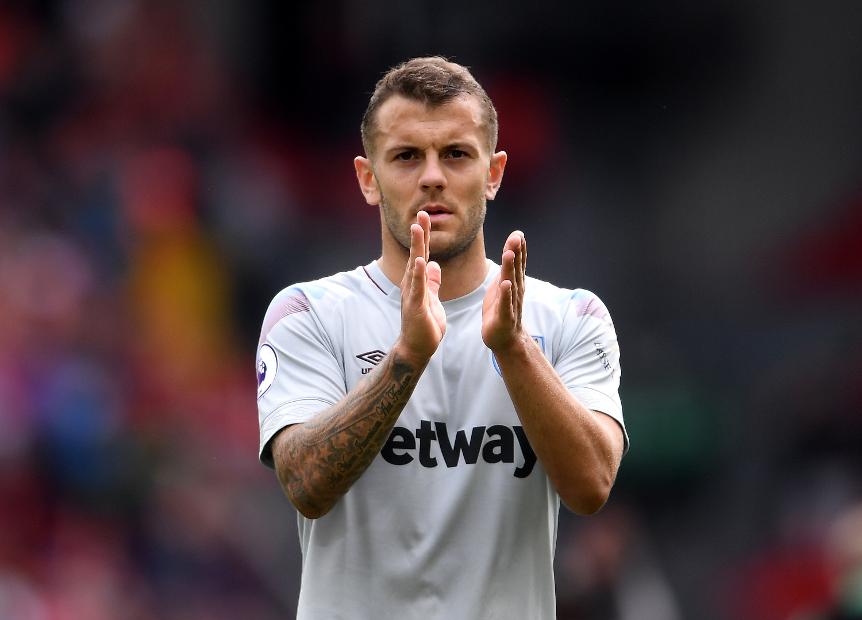 Jack Wilshere might be playing with an extra spring in his step when he faces Arsenal for the first time as a West Ham United player on Saturday.

While Wilshere says it will be peculiar to play against his former club of 17 years, he is determined to show the Gunners what they are missing.

"I’ve got to try and block all the emotion out," he told West Ham’s official website in the build-up to Saturday's 15:00 BST kick-off at Emirates Stadium.

"First of all, I’ve got to concentrate on football and I quite fancy our chances.

"It’ll be a strange one for me as I was never able to go there and play when I went out on loan as you can’t play against your parent club, but it’s one I’m looking forward to.

"It’s down to me to prove a point to Arsenal that they were wrong to get rid of me."