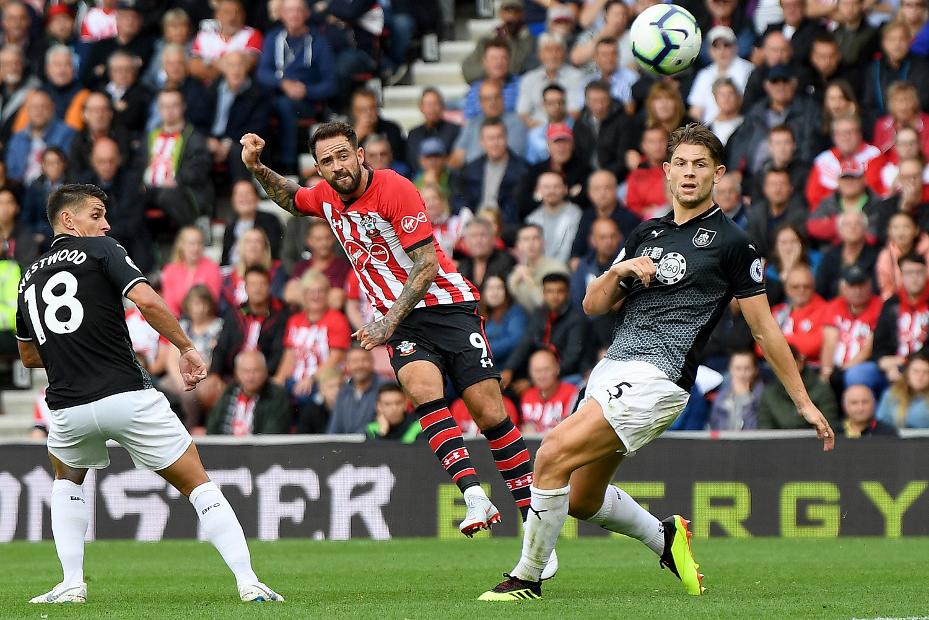 The Southampton striker has hit the ground running since arriving on loan with a view to a permanent move from Liverpool.

Ings followed up a promising substitute appearance in the Gameweek 1 draw with Burnley by marking his first Saints start with a goal at Everton.

His involvement in the 2-1 defeat at Goodison Park was impressive. Only one player in Gameweek 2 had more than his six attempted shots.

That total was level with Gabriel Jesus (£10.5m) and second only to Sergio Aguero (£11.1m), who had nine shots in scoring a hat-trick.

Indeed, no player has had more shots in the penalty area than Ings' eight over the first two matches of this season.

And only two forwards, Manchester City's Aguero and Aleksandar Mitrovic (£6.5m) of Fulham, can better his nine attempts.

But Ings offers more than just a goal threat.

He is also the joint-top forward for chances created, tallying five along with Jesus.

Southampton have scored only once this term but they have perhaps been unlucky.

The 33 shots Saints have had rank them fifth in the PL.

The visit of Leicester City on Saturday can help them to start finding the back of the net.

They were ranked second bottom for both clean sheets, with three, and goals conceded, with 38.

If he can translate his productivity into further attacking returns, he could be a big value option up front as the season unfolds.