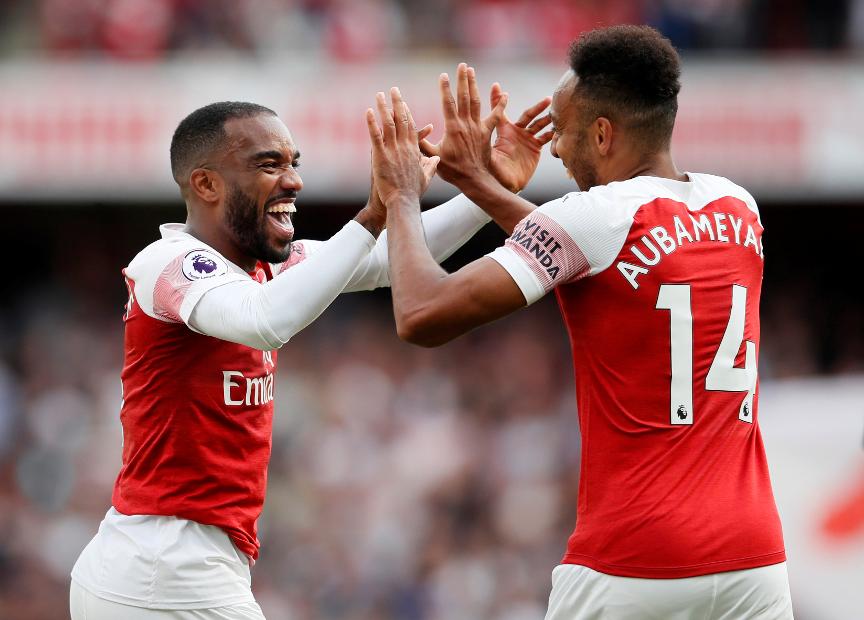 Arsenal came from behind to beat West Ham United 3-1 at Emirates Stadium for their first points of the season.

Marko Arnautovic had put the Hammers in front on 25 minutes, striking from the edge of the area after a one-two with Felipe Anderson.

Alexandre Lacazette's cross went in off Issa Diop for an own goal.

Danny Welbeck converted Bellerin's cross in stoppage time to confirm the win that lifts Arsenal up to 11th.

West Ham are bottom after a third consecutive defeat.