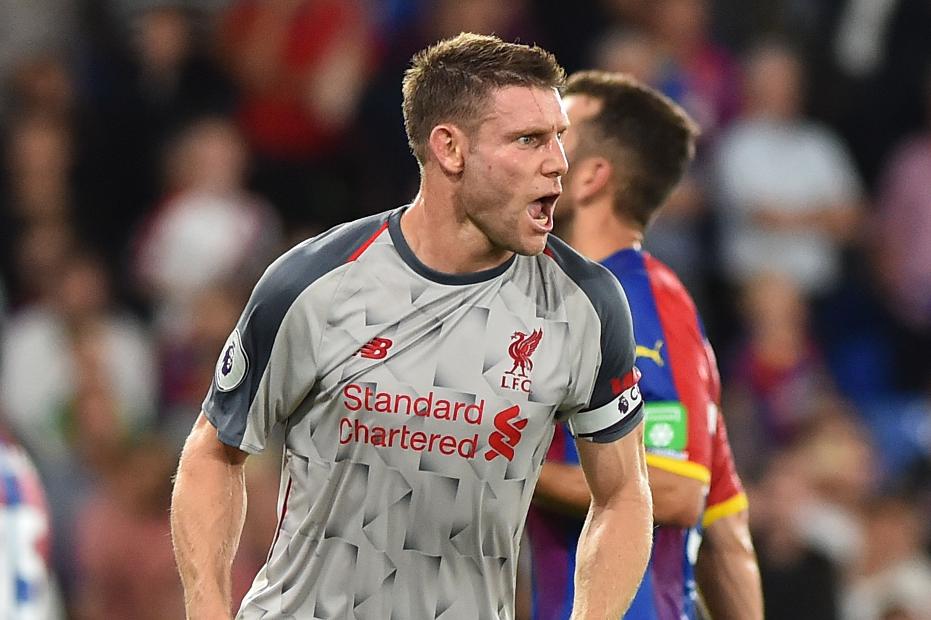 Gracia: “It's Only The Beginning” External Link

Alonso: Happy for the fans and the team External Link

See the best facts and figures from the second round of the 2018/19 Premier League campaign.

Neil Etheridge is the first goalkeeper to save a penalty in two consecutive PL appearances within the same season since Thomas Sorensen in December 2009 for Stoke City, against Arsenal and Wigan Athletic.

Richarlison is only the third player to score three goals in his first two PL matches for Everton, after Brian McBride in January 2003 and Romelu Lukaku in September 2013.

Leicester City have benefited from four own goals in the PL since the start of last season, a joint-high along with Tottenham Hotspur.

Harry Kane has scored 24 goals in 36 London derbies for Spurs, an average of 0.67 goals per match.

AFC Bournemouth have won four consecutive top-flight matches for the first time in their history.

Marcos Alonso has been directly involved in 20 PL goals since his debut in September 2016 (14 goals, 6 assists); seven more than any other defender.

Watford’s opening goal by Andre Gray after two minutes and 40 seconds was their quickest in a Premier League away match.

With his pass to Sergio Aguero for the opening goal, Ederson became the first goalkeeper to assist a Premier League goal for Manchester City.

Twenty-three of Glenn Murray’s 24 Premier League goals have been scored inside the box, including all 13 he has struck for Brighton in the competition.

James Milner is the first player to score eight consecutive Premier League goals from penalties. He has converted 13 of the 15 spot-kicks he has taken in the competition, including nine of 10 for Liverpool.