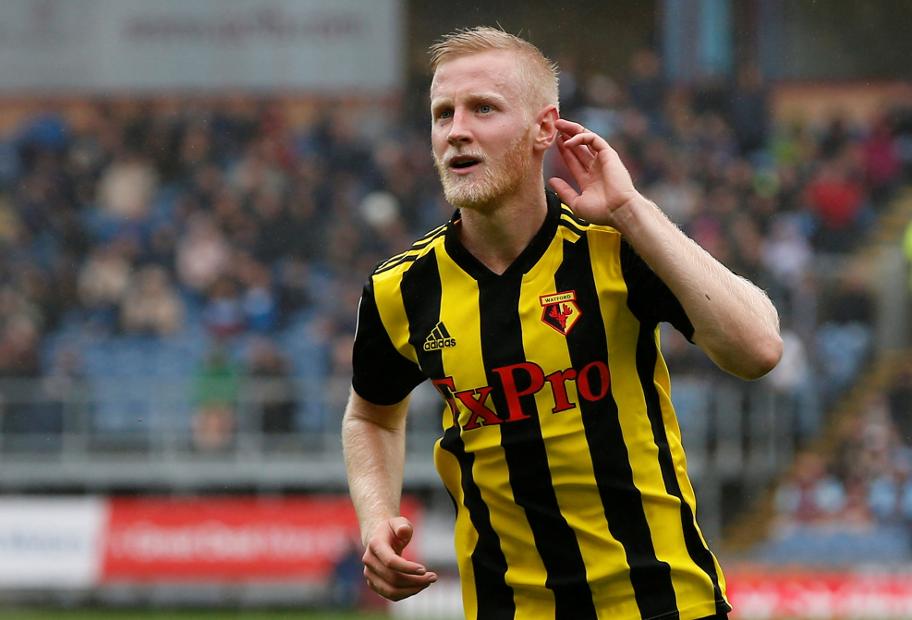 Watford started the season with consecutive wins after beating Burnley 3-1 for their first away victory in 13 attempts.

Andre Gray scored Watford's first away goal in eight matches after just three minutes when he exchanged passes with Troy Deeney and fired beyond Joe Hart.

But Watford went back in front on 48 minutes through Deeney, who received a sublime pass from Abdoulaye Doucoure to slot in.