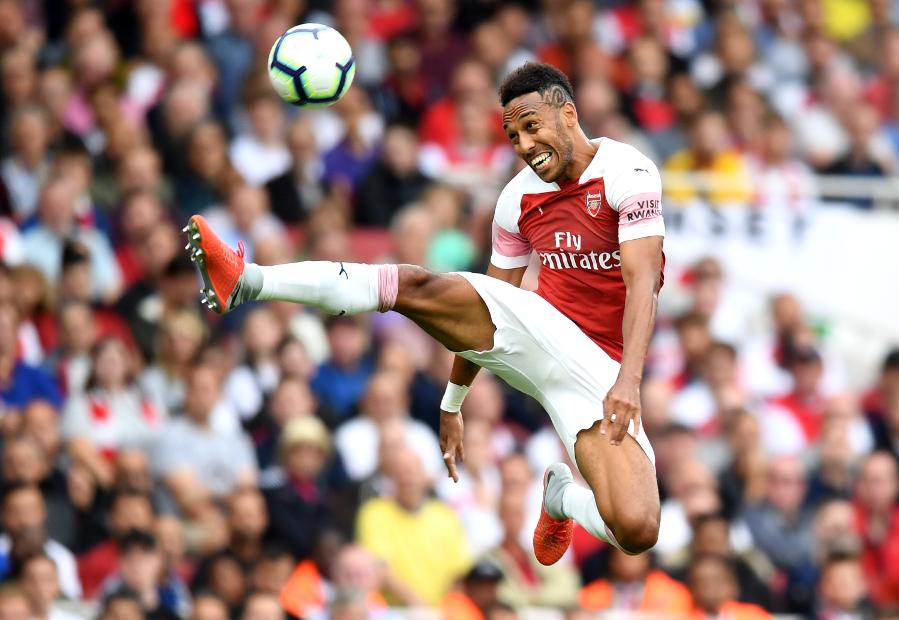 ‘Compared to where we were, we’re better’ External Link
What we learned in Matchweek 1

Arsenal travel to Stamford Bridge looking for their first PL win of the season and a first victory there in seven seasons.

Chelsea's Cesc Fabregas is unable to face his former club because of a knee problem.

Arsenal's Ainsley Maitland-Niles suffered a small fracture to his left fibula and will be out for six to eight weeks, as will Carl Jenkinson (ankle).

Left-back Nacho Monreal is available but Sead Kolasinac (knee) and Laurent Koscielny (Achilles) will not be back training until October and November respectively. (Details)

Chelsea have won five of their last six home Premier League matches against Arsenal, with the exception being a 0-0 draw last season.

After losing against Manchester City on the opening weekend, Arsenal are looking to avoid starting a season with two defeats for the first time since 1992/93.

Olivier Giroud scored in this fixture for Arsenal in February 2017. If he scores for Chelsea he will become only the second player after Cesc Fabregas to do so in this PL fixture for both sides.