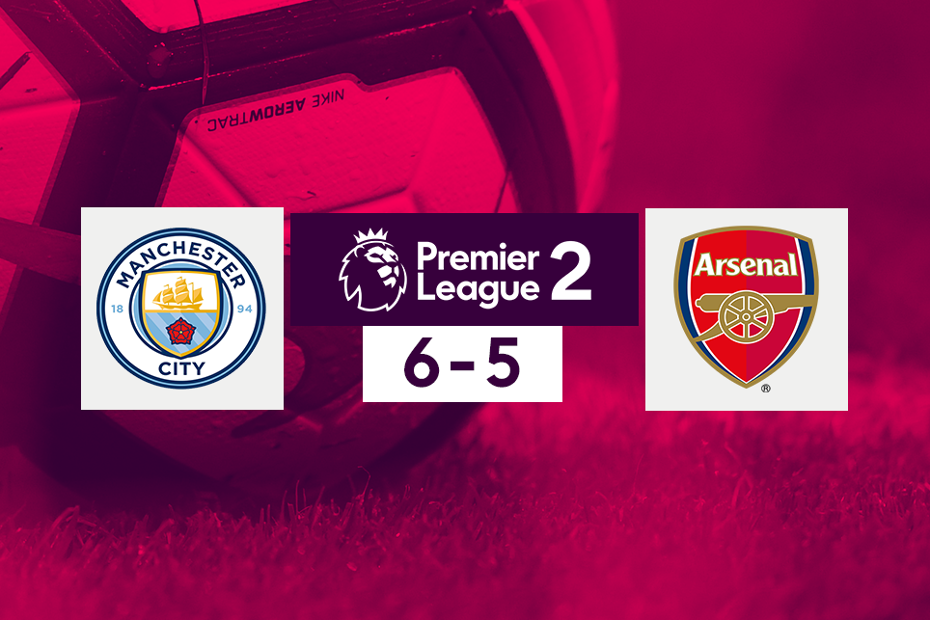 Nabil Touaizi was the hat-trick hero as Manchester City opened their Premier League 2 Division 1 campaign with an incredible 6-5 victory over champions Arsenal.

In an extraordinary prelude to the Premier League meeting between the senior teams on Sunday, City were 3-1 down in the first half, with Emile Smith-Rowe, Krystian Bielik and Xavier Amaechi scoring for Arsenal after Touaizi had put the home side ahead.

Adrian Bernab and Touaizi levelled the scores and after Smith-Rowe claimed his second, Taylor Richards equalised from the penalty spot.

Eddie Nkethiah missed a spot-kick for Arsenal and, after Rabbi Matondo and Stephy Mavididi had exchanged goals to make it 5-5, Touaizi sealed a memorable victory two minutes from time.