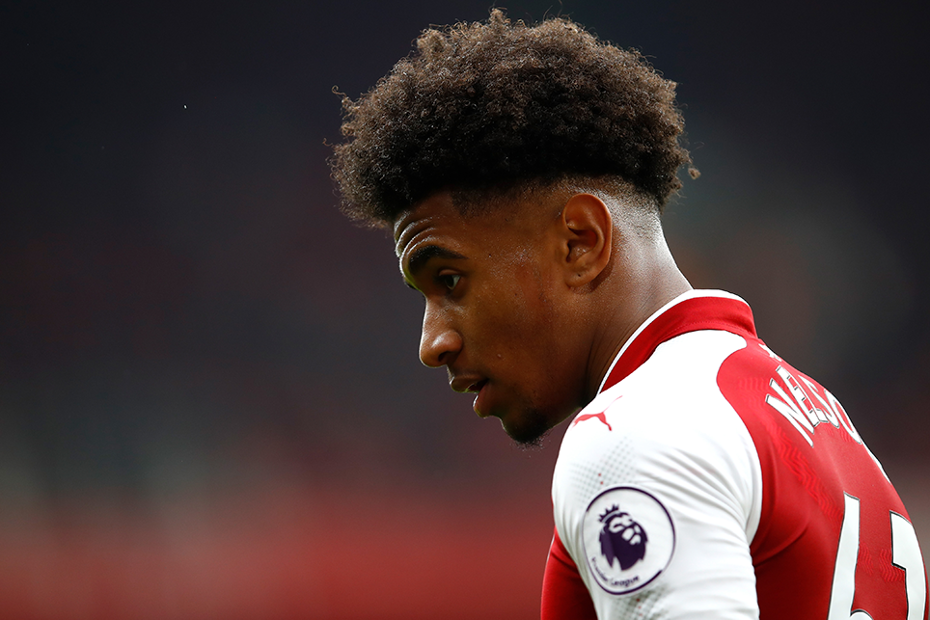 Garry: Nelson is brave in the way he plays
Shortlist for PL2 Player of the Season announced

'My family are on this journey with me' External Link

Arsenal's Reiss Nelson has been named as the Premier League 2 Player of the Season.

The 18-year-old midfielder has been honoured after playing a key role in the Gunners winning the PL2 Division 1 title.

Nelson scored 10 goals in all competitions and also helped Arsenal reach the final of the Premier League International Cup.

His performances led to him breaking into the first team, for whom he made three Premier League appearances as well as featuring heavily in Arsenal's run to the UEFA Europa League semi-finals.

The winner was selected by a panel of the Premier League Football Development Department.

He makes his first @PremierLeague start today - and here's what @ReissNelson9 is capable of... pic.twitter.com/dbCkR0B1y0