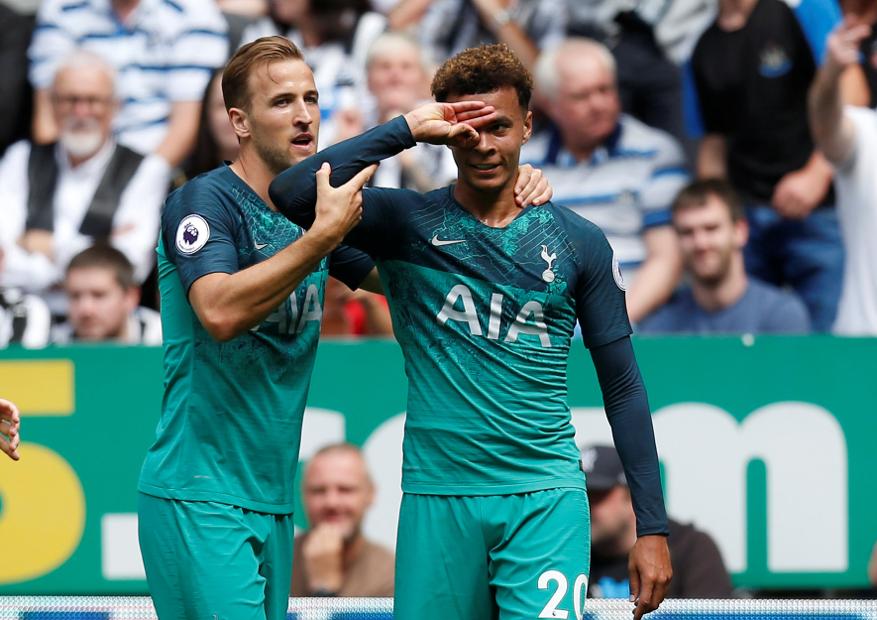 Spurs took the lead on eight minutes when Vertonghen headed in, with the Goal Decision System showing the ball crossed the line by just nine millimetres.

Yet Spurs restored their lead on 18 minutes when Serge Aurier picked out Alli, who has just come back to training from 2018 FIFA World Cup duty, to nod in at the back post.

Mohamed Diame and substitute Salomon Rondon struck the woodwork in the second half as Newcastle sought an equaliser in vain.