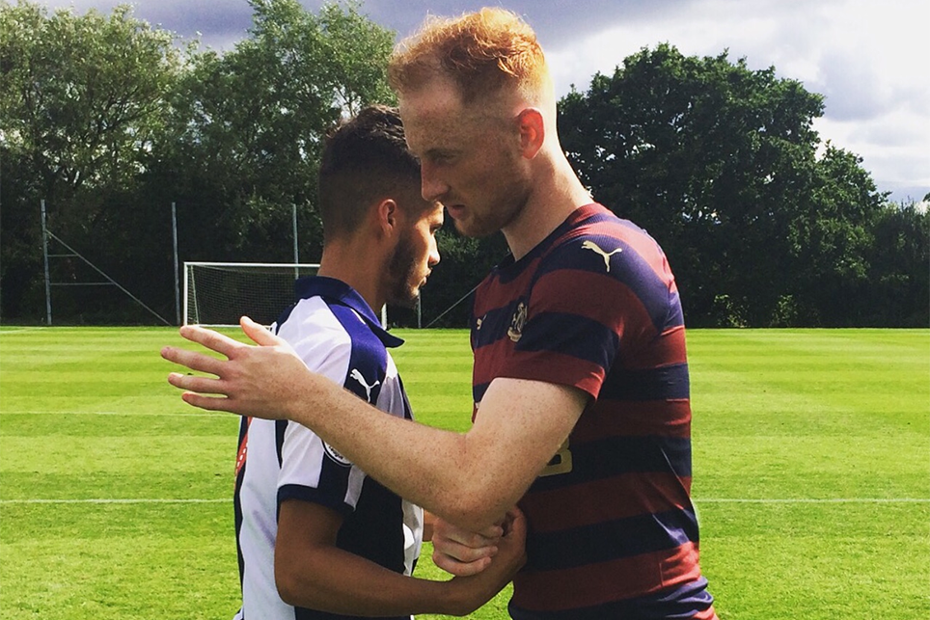 Callum Roberts earned a point for Newcastle United as they began their Division 2 campaign with a 1-1 draw at West Bromwich Albion.

A Stefan O'Connor own goal gave the Baggies an early lead but Roberts, a 21-year-old winger, equalised in the second half from captain Owen Bailey's cross.

It was a special match for Newcastle's Liam Gibson (pictured) who made his first competitive appearance since May 2017 after battling ulcerative colitis.

Last week the 21-year-old defender spoke to Newcastle's official website about his battle back to action.