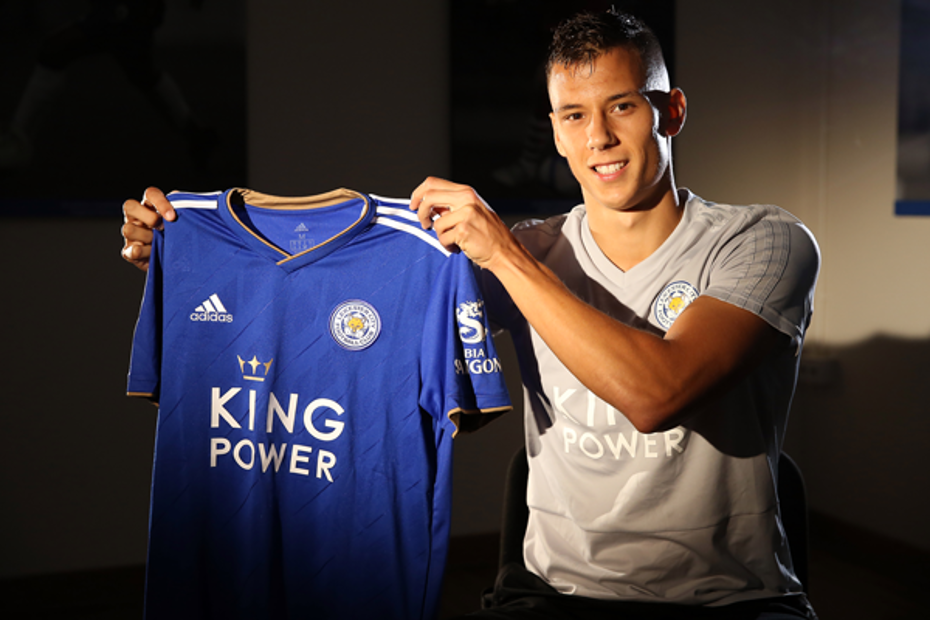 Leicester City have announced the signing of defender Filip Benkovic.

The 21-year-old Croatia youth international has joined from Dinamo Zagreb and has agreed a five-year contract with Leicester, subject to international clearance.

"The ambitions of Leicester City are so big," he told the club's official website. "I like the Club very much and I think it’s a very good step for me to the next level."

Benkovic came through the youth academy at Dinamo and has played in two UEFA Champions League campaigns and featured in the UEFA Europa League last season.

He is Leicester's sixth signing of the summer, after Ricardo Pereira, Jonny Evans, James Maddison, Danny Ward and Rachid Ghezzal.

The Foxes start their Premier League season at Manchester United on Friday, 10 August.