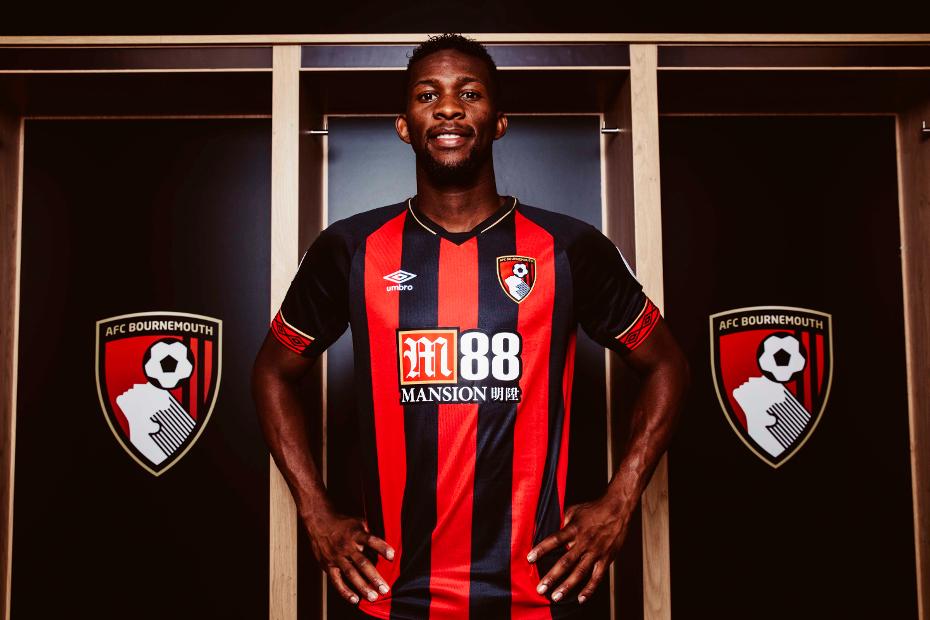 AFC Bournemouth have announced the club-record signing of Jefferson Lerma from Levante.

Lerma joins AFC Bournemouth for an undisclosed fee on a five-year contract.

“I have always loved the Premier League style of football and am very happy to have this opportunity,” the 23-year-old central midfielder told the club’s official website.

Lerma helped Colombia reach the last 16 of the FIFA World Cup in Russia this summer.

In three seasons with Levante in Spain he made 93 appearances in all competitions, scoring three goals.

He is AFC Bournemouth’s third summer signing after David Brooks from Sheffield United and Diego Rico from Leganes.

Eddie Howe’s side begin their new Premier League campaign at home to Cardiff City on Saturday.