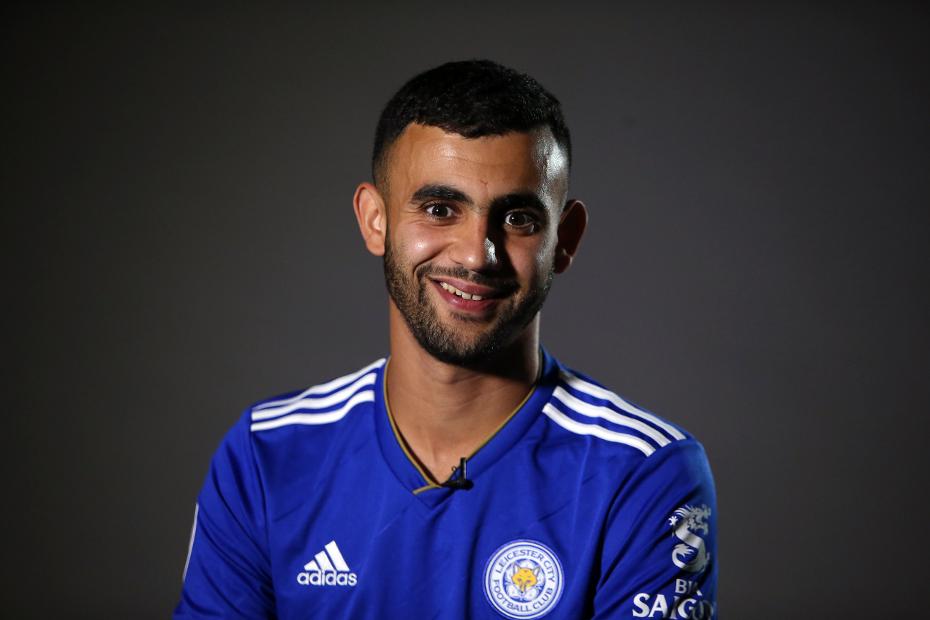 Leicester's new winger signs from Monaco on the back of two goals and three assists last season.

That eye for goal, in particular, suggests he could overtake Demarai Gray (£5.5m) for a role on Claude Puel’'s teamsheet.

Ghezzal is likely to replace Riyad Mahrez (£9.0m) on the right.

However, it could be another summer recruit, James Maddison (£6.5m), who emerges as their go-to midfielder.

Maddison created 124 chances for Norwich City last season, more than any other player in the Championship. And his total of 115 shots ranked fourth in the division.

His arrival from Manchester City adds to the competition for the goalkeeper position at Burnley after Nick Pope (£5.0m) was sidelined with a dislocated shoulder.

Hart is expected to vie with Tom Heaton (£5.0m) for the No 1 role and, at a cheaper cost, could offer a route into one of the most resilient defences in Fantasy.

Burnley recorded 12 clean sheets last season, conceding 39 goals. The latter was a record bettered by only five other teams.

But Hart faces a tough task to secure a spot in Sean Dyche's starting XI.

He managed only four clean sheets in 19 appearances on loan at West Ham United last season.

His save ratio of 57.1 per cent was the lowest of any goalkeeper with five or more appearances.

By comparison, Heaton had a superior record before injury cut short his 2017/18 campaign.