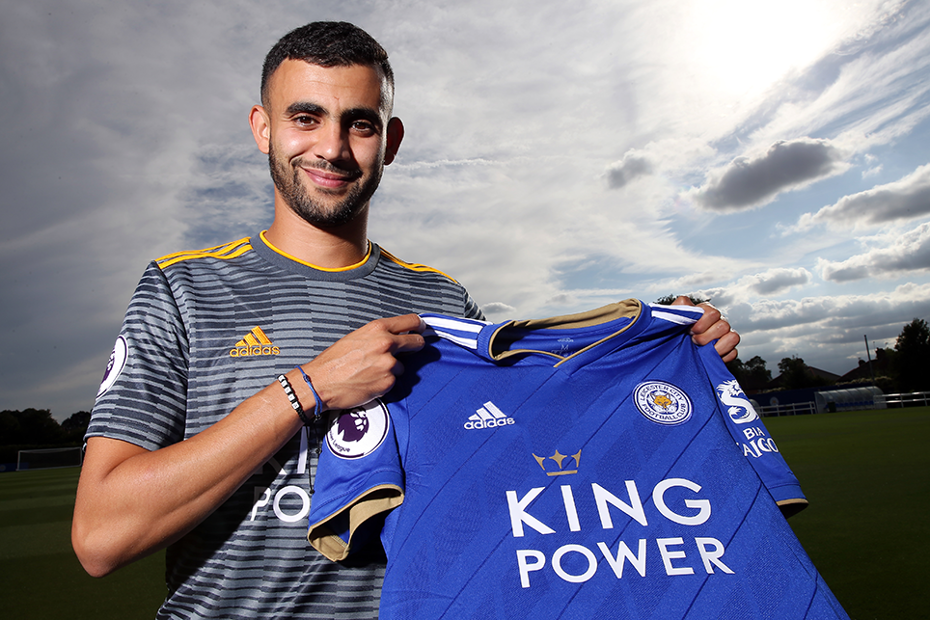 Winger joins the Foxes on a four-year contract from Monaco

Leicester City have announced the signing of Rachid Ghezzal from Monaco.

The 26-year-old, capped 13 times for Algeria, has agreed a four-year contract after moving to the King Power Stadium for an undisclosed fee.

Ghezzal is reunited with Leicester manager Claude Puel, who was in charge of Lyon as the winger progressed through their academy.

"I know the coach from Lyon and this is where I want to be. It’s a good Club and an ambitious one too. Leicester City has many great players and I hope we will have a great season."

Ghezzal is Leicester's fifth signing of the summer, which is subject to Premier League approval.

🗣 Here's what Rachid Ghezzal said after he signed for #lcfc...#WelcomeGhezzal pic.twitter.com/gxCNNnsbQj